For the NFL - the players, the coaches, the owners, and even the fans - the Super Bowl, and the Vince Lombardi Trophy awarded to its winner, is what each season is all about.

​From the off-season conditioning programs, to summer training camp and the pre-season, right the way through to the intense sudden-death environment of the playoffs – it is all geared towards reaching the biggest stage in the American sports calendar. 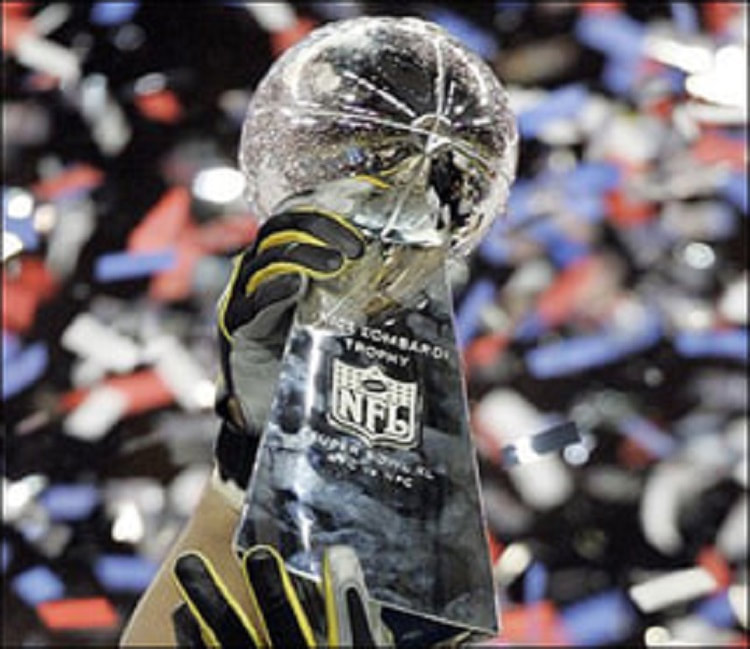 In fact, it is reasonable to argue that the Super Bowl – if only for that one Super Sunday – transcends just sports, and leaks out into the masses to be witnessed alongside cold beers, copious amounts of food of all kinds, and family, friends, and neighbours alike.

TIME Magazine, for example, famously described the Super Bowl as “the great American time-out!” Perhaps an even better example and testament to how big the Super Bowl became – and continues to grow – is the quote from Norman Vincent Peale when he stated, “If Jesus was alive today, he’d be at the Super Bowl!”

Bizarre but completely true statistics such as the crime rate dropping on Super Bowl Sunday persist yearly. As does the phenomenon of absolute peaks in water levels around the United States on the first Sunday every February as people rush to toilets in their homes or favourite bar now halftime has finally arrived.

​Indeed, as we steadily surge into the twenty-first century, the Super Bowl is the biggest most spectacular annual one-day sporting event not only in the United States, but in the global calendar – sporting and cultural – and looks set to continue to remain in such a position. 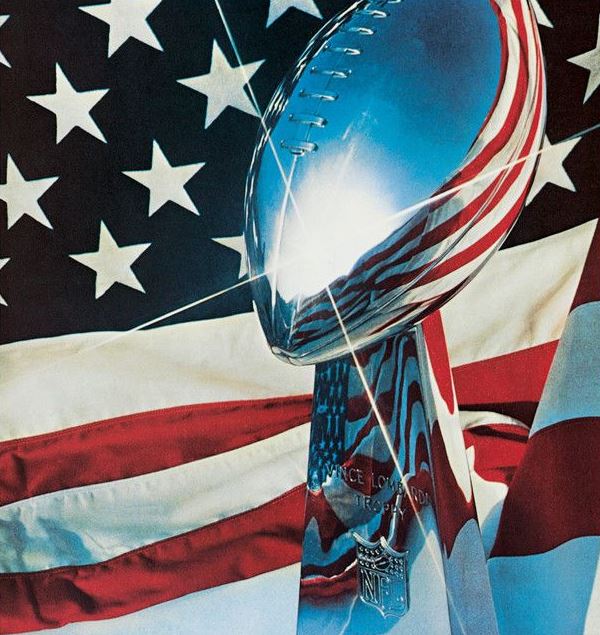 Super Bowl Results At A Glance
Click to read each detailed game reports, and check out the facts, records, and timeline below the results section to see how this experimental championship game - brought into being in an attempt to integrate two rival leagues – became the biggest show on Earth! 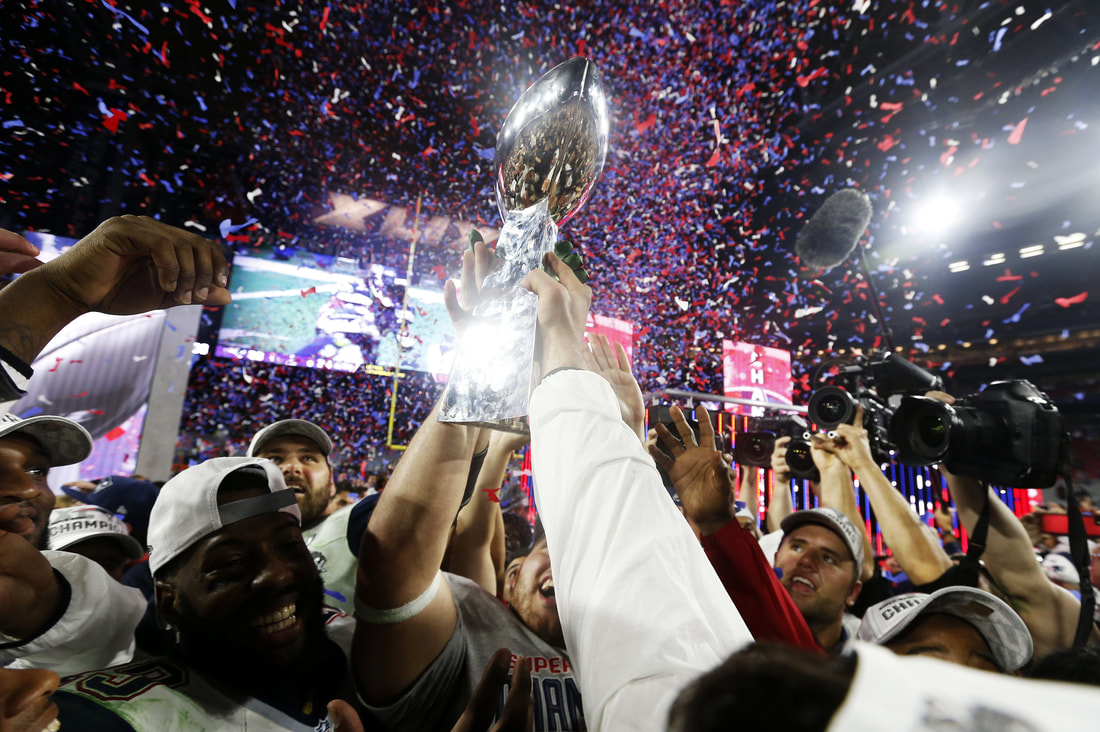 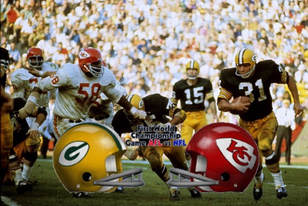 At the time it was contested, the first Super Bowl was referred to only as the AFL-NFL World Championship Game, and was played before a half empty Memorial Coliseum in Los Angeles, California.
UA-43492470-1