This is where you will find in depth articles about some of the NFLs best players and teams, as well as classic periods in NFL history. From the 1985 Chicago Bears and everything that came with them, to The Hogs, Theismann, Riggins and the early eighties Washington Redskins, to the Buffalo Bills a decade later who went to four straight Super Bowls only to lose them all... 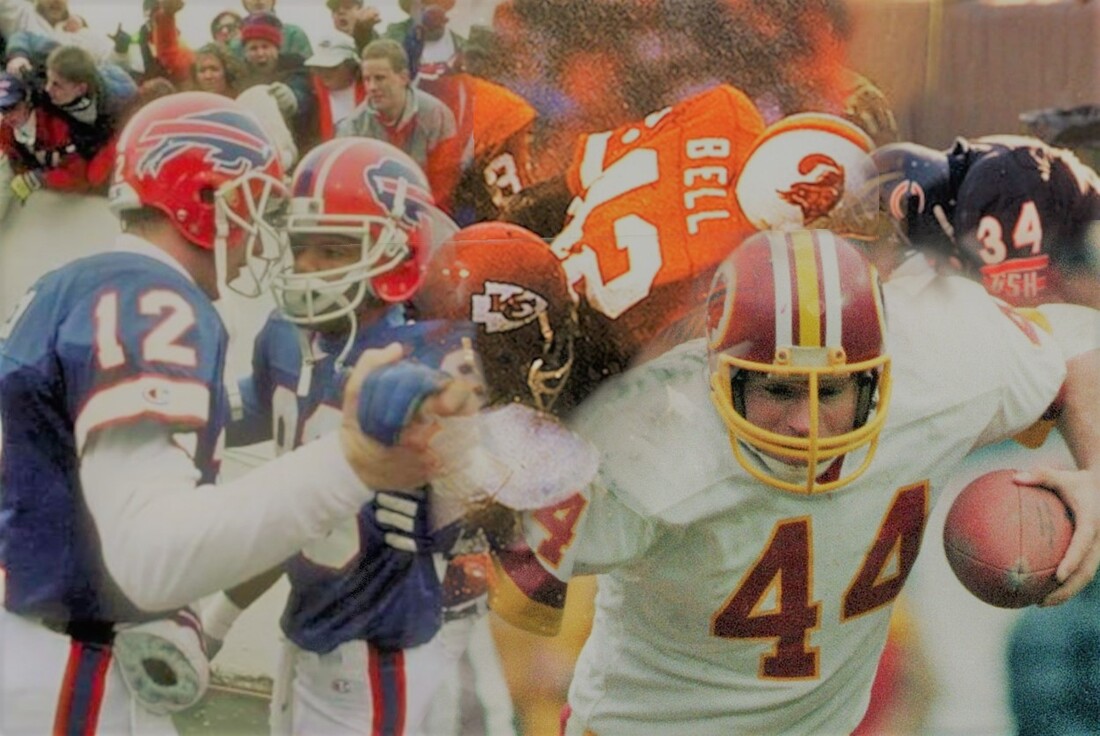 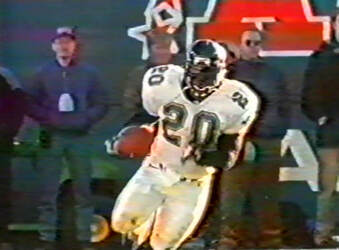 The relative immediate success of the Carolina Panthers and the Jacksonville Jaguars was unprecedented in NFL history. Far from losing their first twenty-six games as the Tampa Bay Buccaneers had done over their first two seasons two decades earlier, the Panthers and Jaguars won seven and five games respectively and would end their second seasons with appearances in their respective championship games. 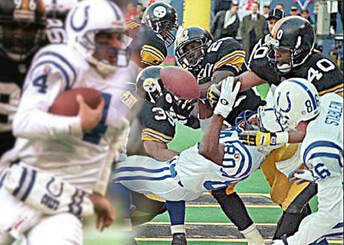 In Captain Comeback Harbaugh, The Cardiac Colts And The Lost Miracle Of The 1995 AFC Championship Game we look at the 1995 Indianapolis Colts - a team led by Jim Harbaugh who developed a habit of bringing his team from behind and almost took them to the Super Bowl, coming up one caught hail-mary shy in the AFC Championship game. 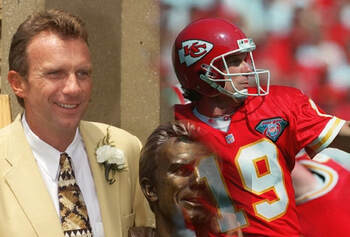 In Kansas City Joe – Montana’s Quest For A Fifth Ring, And A Swansong Of Classic Quarterback Duels we take a look at the legendary quarterbacks two years in Kansas City, some of the classic games he had as a Chief, as well as the hit that sent him there in the first place. 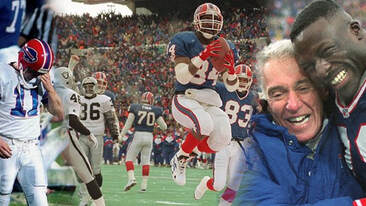 ​In Marv Levy's Buffalo Bills - The Best Second-Best Team in NFL History we look at just what an achievement it was to reach four consecutive Super Bowls and where Levy's Super Bowl teams belong in NFL history, despite them not winning any of the big game appearances.

THE 1979 BUCCANEERS - THE FORGOTTEN NFL WORST-TO-FIRST 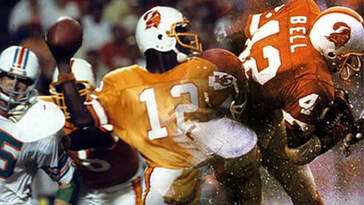 ​In this On The Sideline article we take a look at The 1979 Tampa Bay Buccaneers - The Forgotten Worst-To-First NFL Season - the Buccaneers made the playoffs three years out of four from 1979 to 1982, after having lost their first twenty-six games. With quarterback Doug Williams and star running back Ricky Bell, as well as a tough hard hitting defense the Buccaneers were one of the better teams of that four year span, but are rarely talked about. 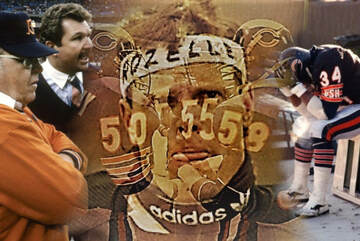 ​In The Mad Genius Of Jimmy Mac And The Many Reasons Ditka's Bears Only Won One Super Bowl we look at just how good was Jim Mc Mahon, and why didn't the Chicago Bears manage tow in another Super Bowl following their pounding of the New England Patriots in Super Bowl XX?

RIGGINS, THEISMANN AND THE '83 REDSKINS 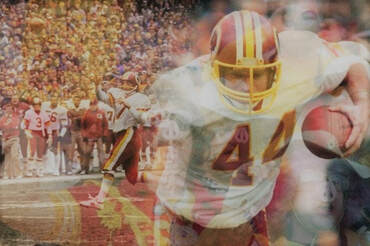 ​We take a look at whether the early 1980s Washington Redskins teams have been short-changed somewhat in terms of their place in history in Riggins, Theismann, The 1983 Redskins And The Sunday Afternoon That Ruined Their Legacy our On The Sidelines featured article.