In the Golden Anniversary Super Bowl, the big game was contested in the region of the 1800s gold rush in Santa Clara near San Francisco, California.

The Carolina Panthers, who entered the game with a 15-1 record and an up and coming gunslinger in Cam Newton, faced off against the Denver Broncos, a team who had a solid defense and were led by a rapidly ageing, Peyton Manning - one of the greatest to evey play the game.

For much of the contest however, defenses were very much on top, with both offenses largely held in check. In fact, the Panthers would out gain the Broncos in the first half, but still trailed 13-7 at the half, and 16-7 at the end of the final period.

However, the Denver defense eventually broke the resolve of the young Carolina Panthers, and behind MVP Von Miller, bullied their way to a final score of 24-10. 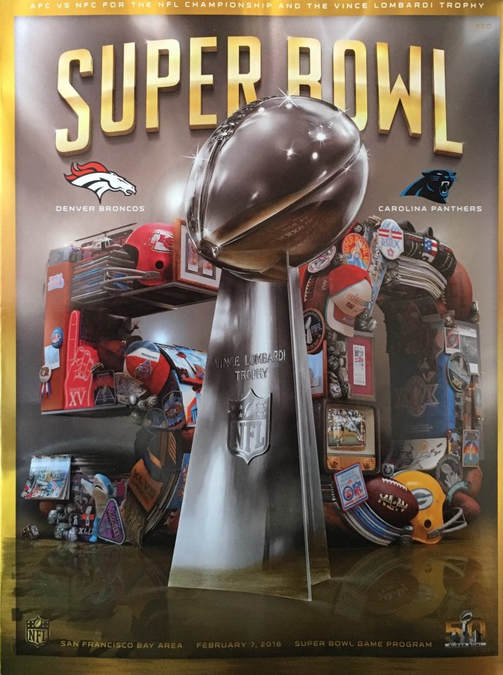 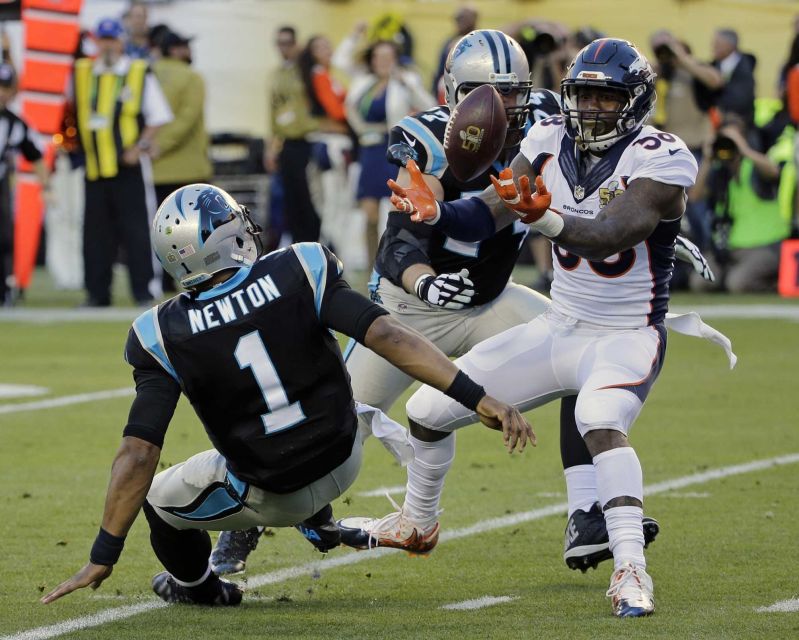 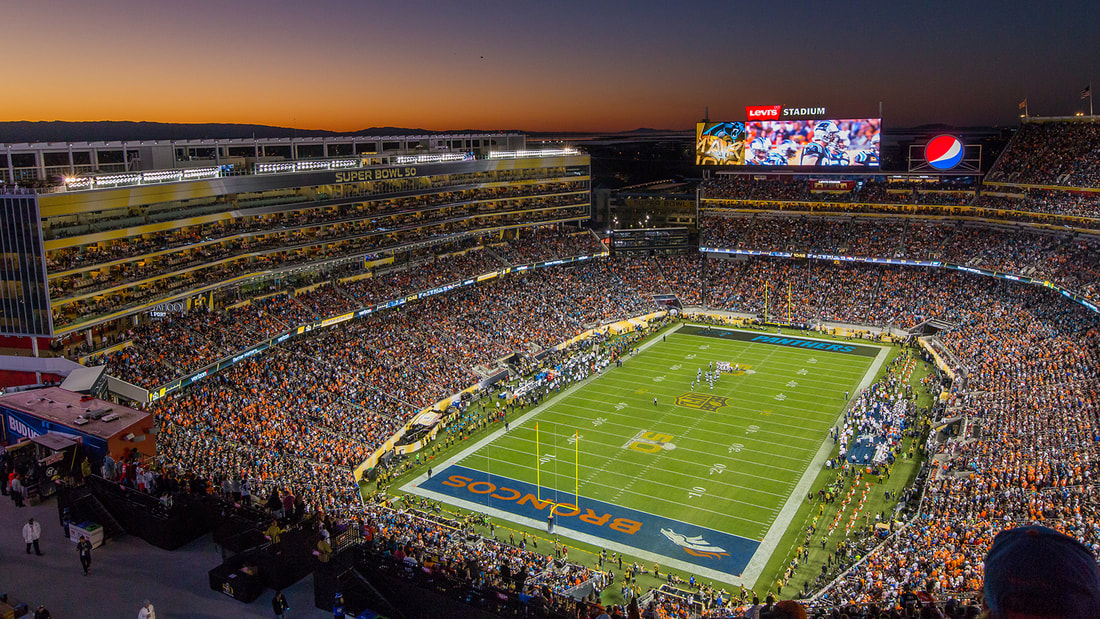 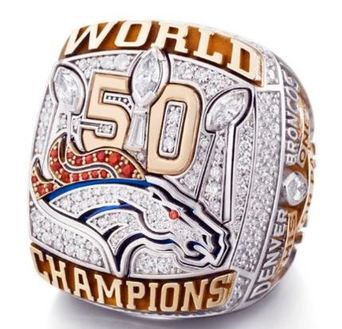 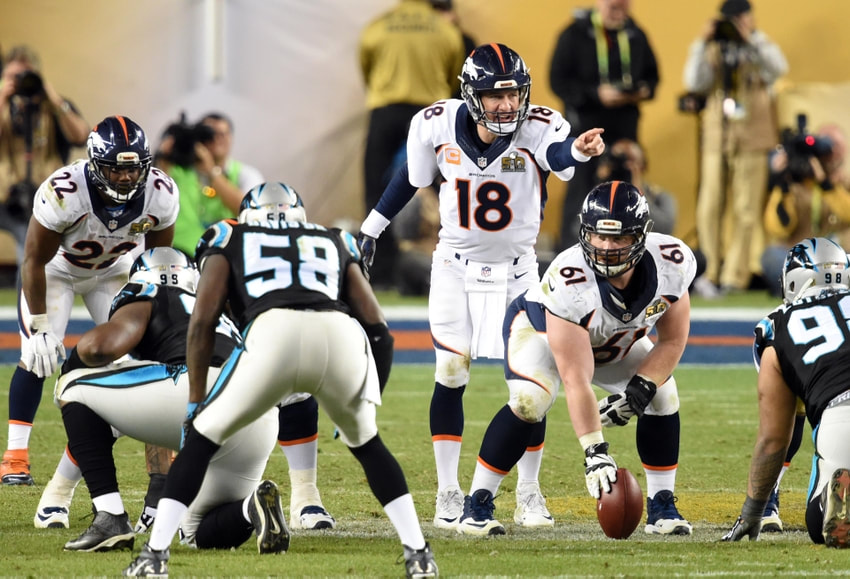 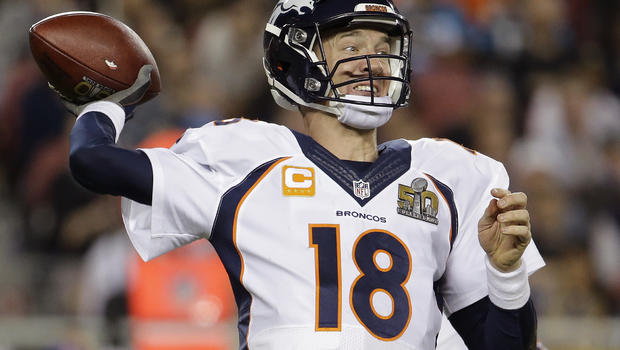 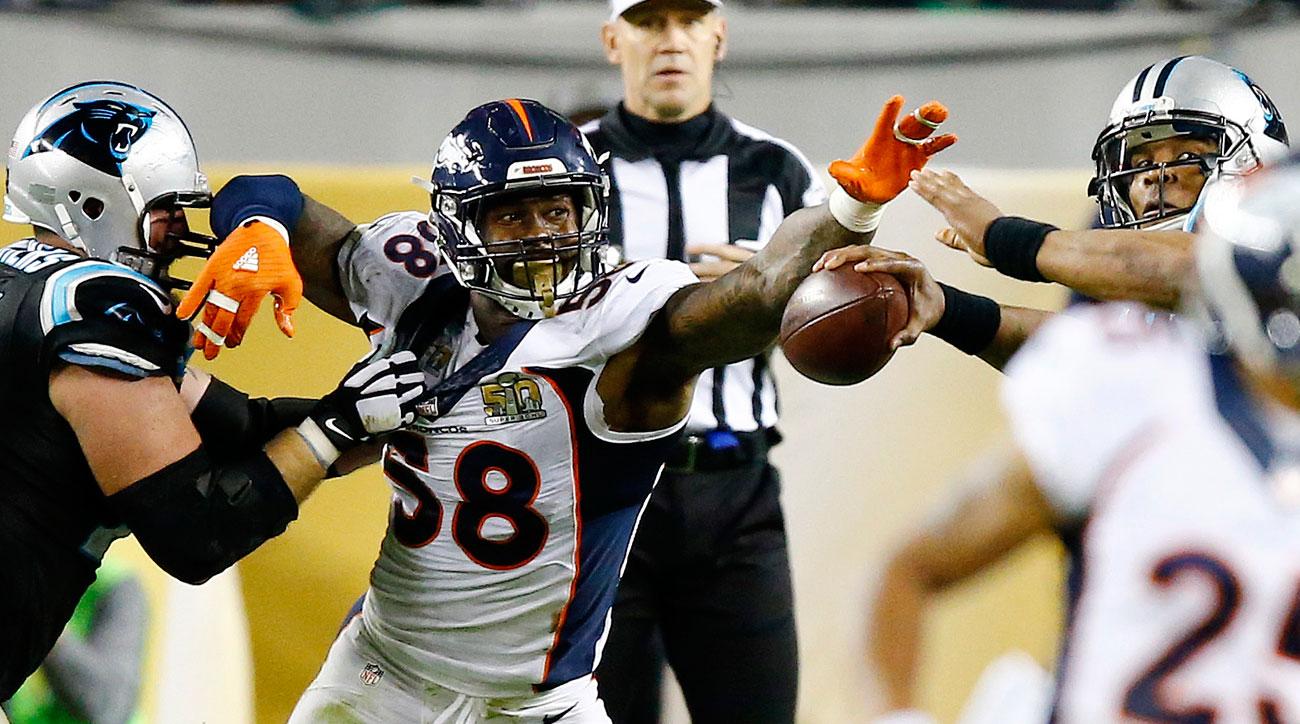 The Golden Anniversary game was watched by an estimated total of 167 million people worldwide.

A thirty-second commercial cost somewhere in the region of $5 million in Super Bowl 50. 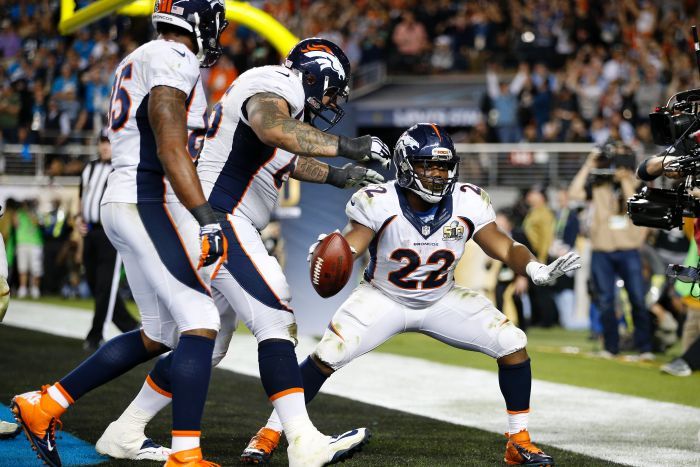 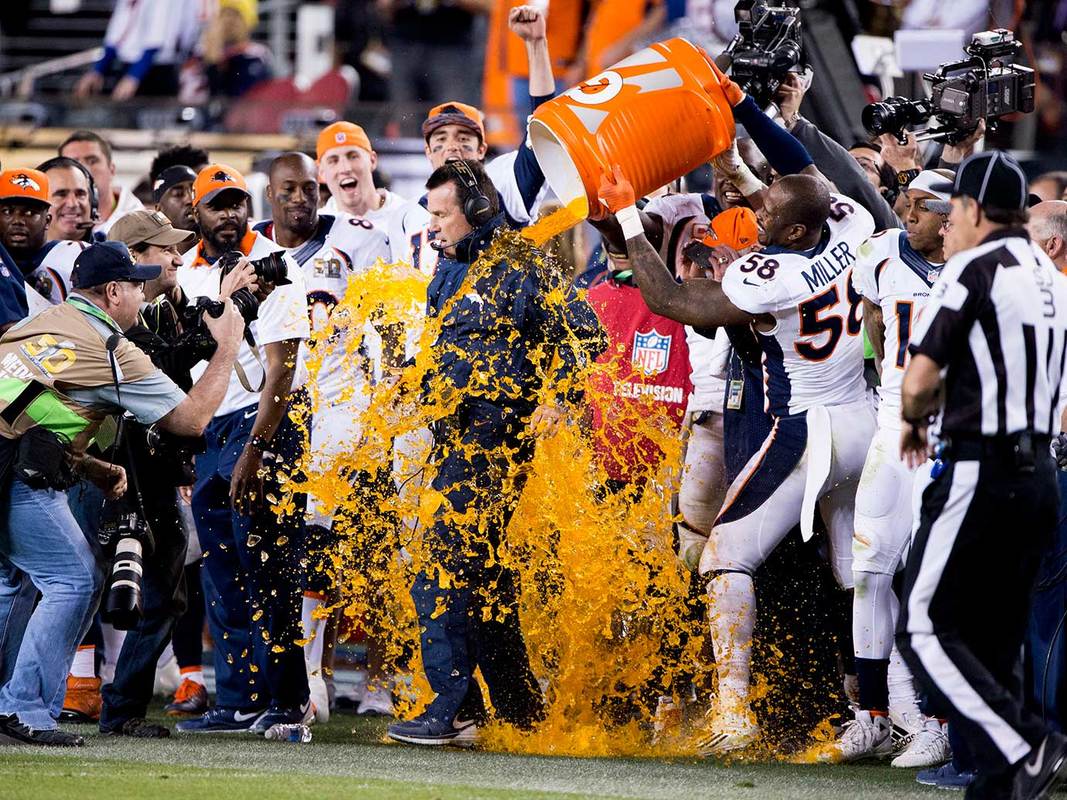 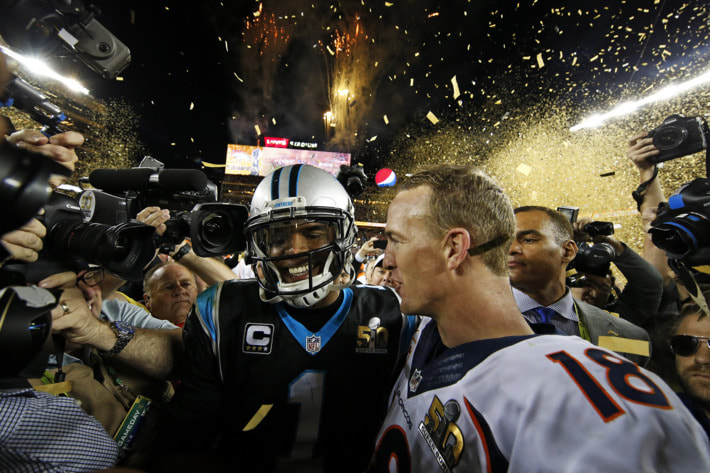 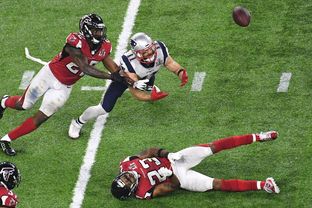 ​​​The fifty-first Super Bowl is until further notice widely regarded as the greatest Super Bowl ever contested.....
UA-43492470-1