For the first time in Super Bowl history, the big game came to a cold weather city to be played in an outdoor stadium in the elements.

While the venue and location coped well with the Super Bowl, the Denver Broncos didn't, and in reality, there was n o doubt as to the final outcome.

An errant snap on the first play of the game ended up as a safety and a 2-0 instant lead for the Seahawks. From there, they simply piled it on, going ahead 36-0 by the third quarter, before Denver scored their first (and only) points.

Seattle's linebacker, Malcolm Smith won the MVP award, in part due to his 69-yard return of a Peyton Manning interception for a touchdown, as well as nine tackles and a fumble recovery.

The final score of 43-8 was one of the most lopsided Super Bowls for several years. 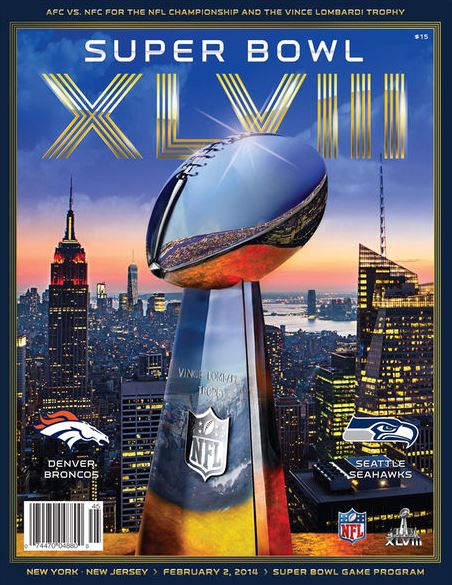 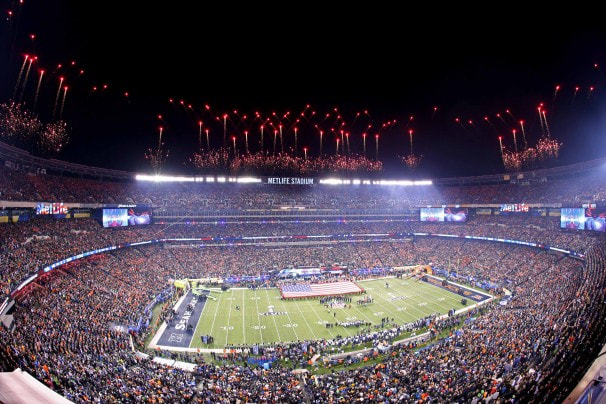 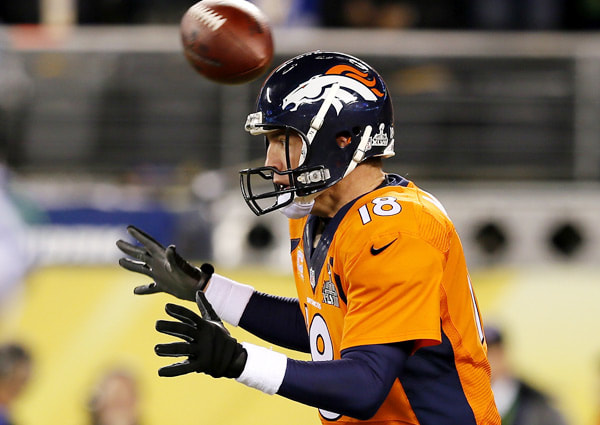 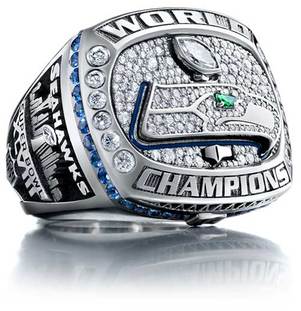 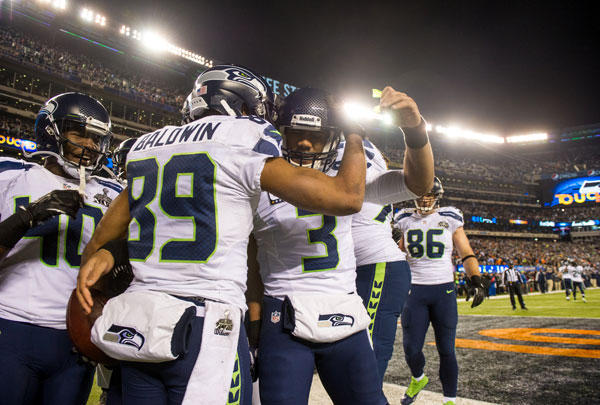 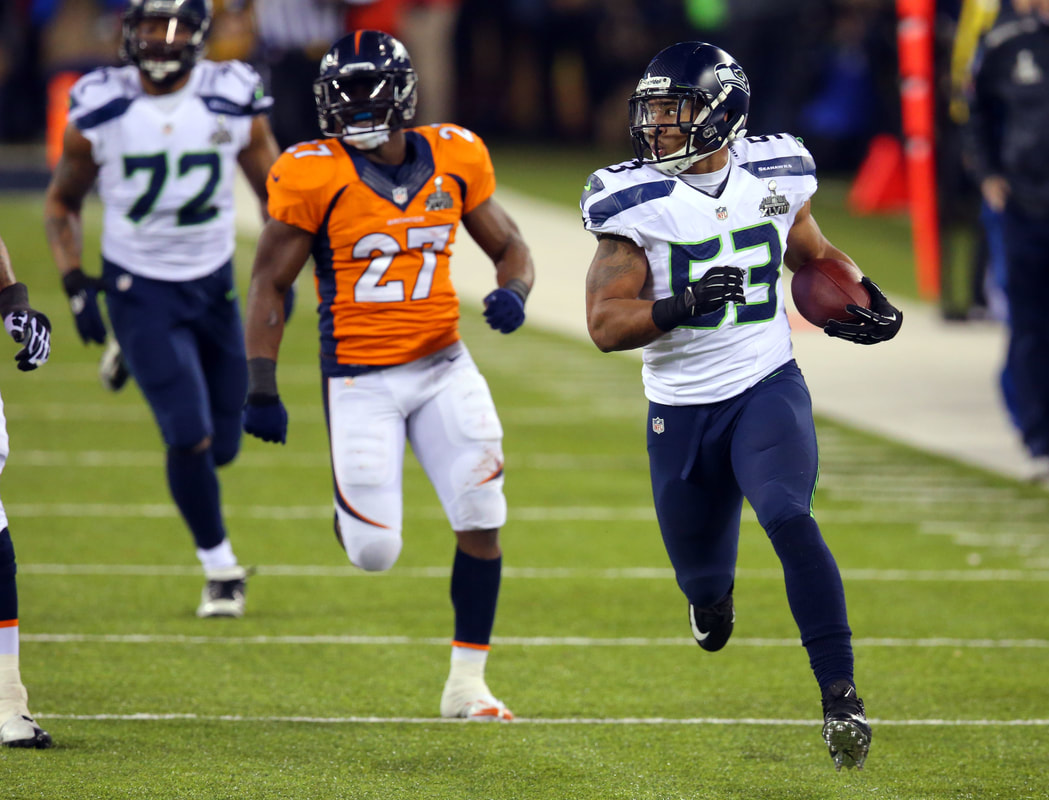 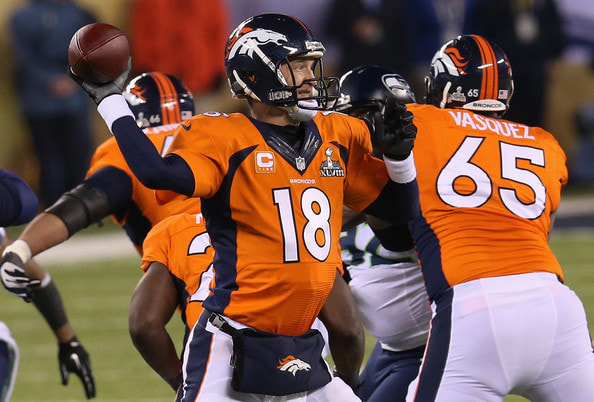 The contest was, for a time, the most watched program on US television (it was surpassed the following year by Super Bowl XXXIX). 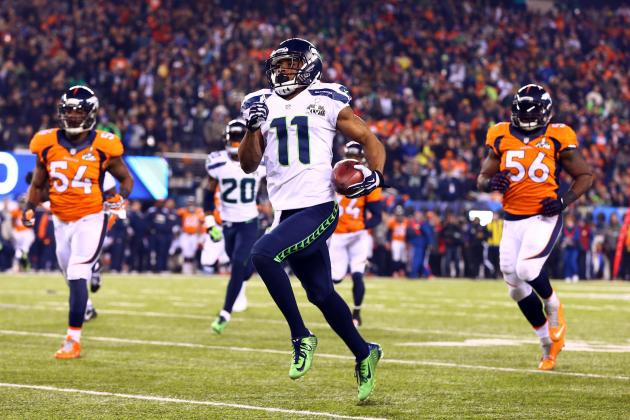 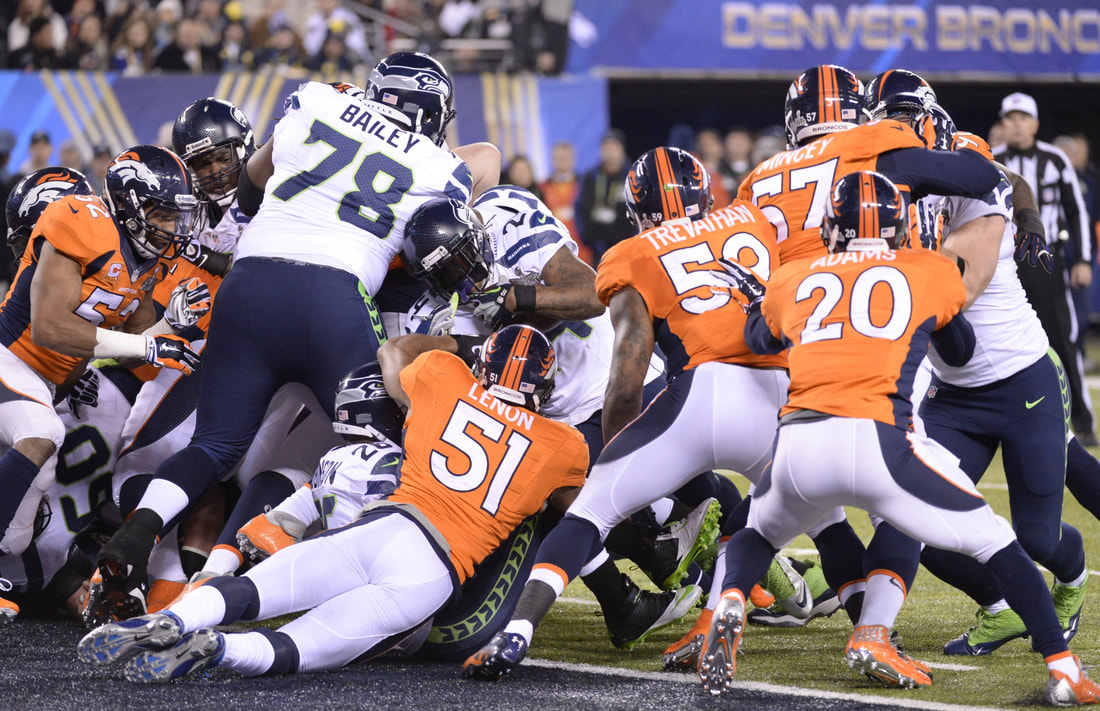 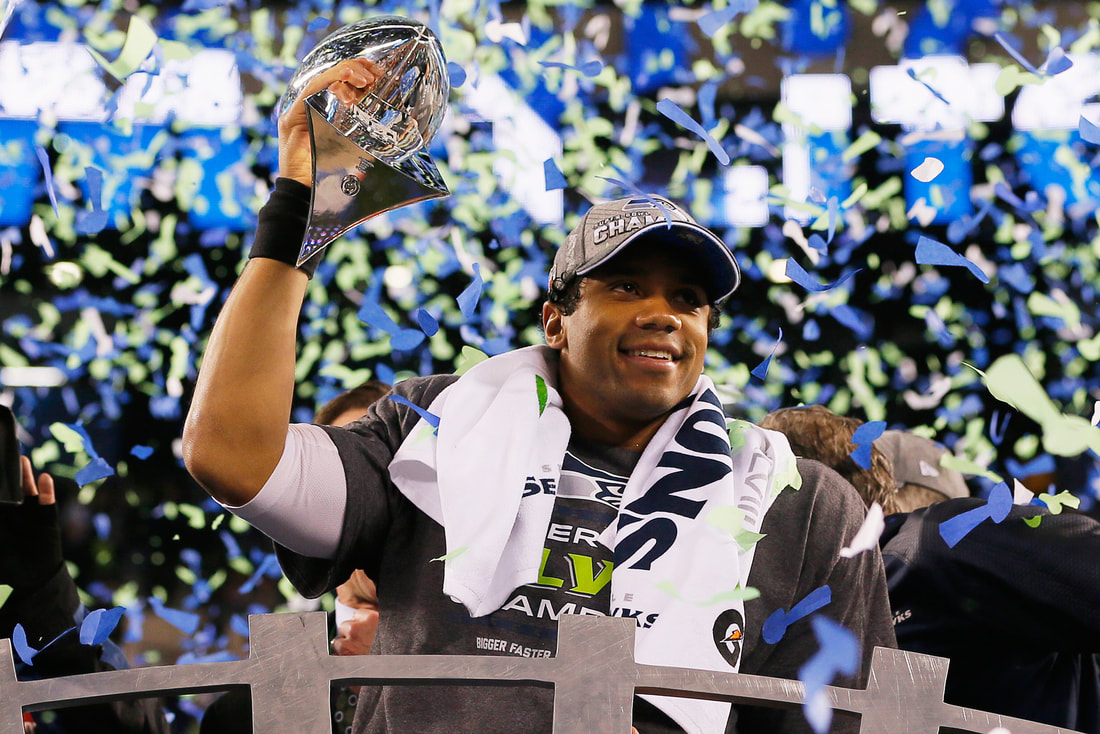 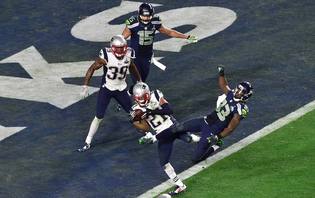 ​​​The New England Patriots and the Seattle Seahawks put on one of the best Super Bowls in history, and like many great games, it came down to the last seconds of the game....
UA-43492470-1