​​​​Far from being the sunny paradise that is usually Miami, Florida on Super Sunday, Super Bowl XLI was contested under a constant downpour, which only added to the occasion.

It was the Chicago Bears who got off to the fastest start in Super Bowl history as rookie kick return sensation, Devin Hester returned the opening kickoff 92 yards for the opening score over the Indianapolis Colts.

The Colts would answer shortly after, however, with a 53-yard pass the Reggie Wayne. A missed extra point would keep Chicago in front 7-6, and a touchdown connection between quarterback, Rex Grossman and receiver, Muhsin Muhammad stretched the lead to 14-6 before the end of the opening period.

The contest settled into a gritty hard-hitting affair following the explosive first fifteen minutes, and after three quarters, the Colts had pushed ahead, 22-17. With Chicago driving for the go-ahead score, the Colts' Kelvin Hayden picked off a Grossman pass, and returned it 56 yards for the touchdown, putting the game effectively out of reach, 29-17.

Colts quarterback, Peyton Manning would scoop the MVP award, as he passed for 247 yards and a touchdown while completing 25 of his 38 pass attempts. 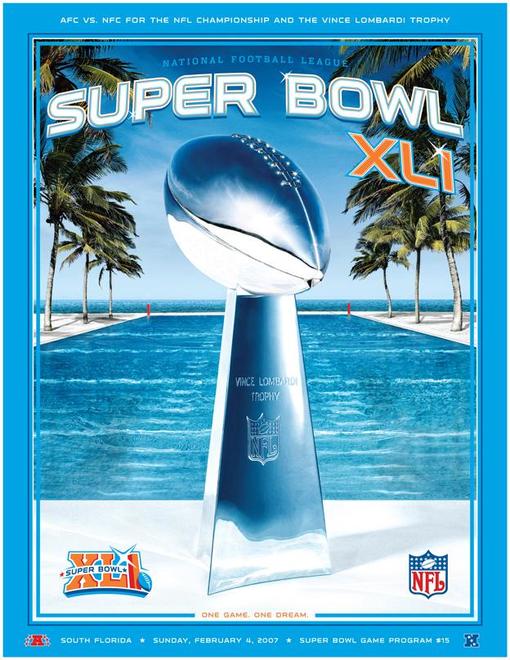 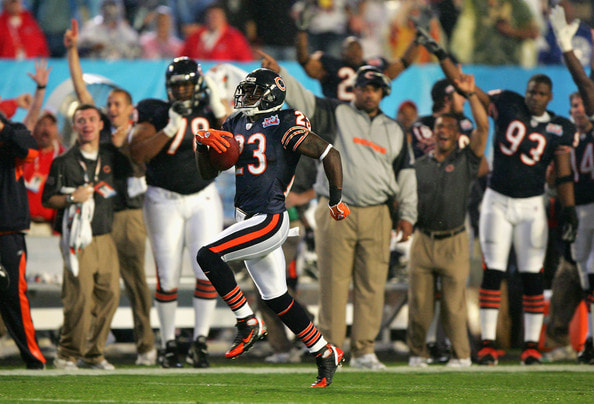 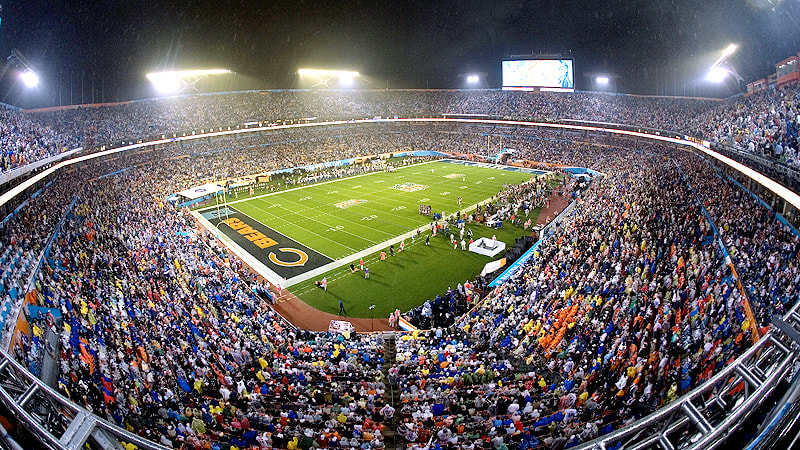 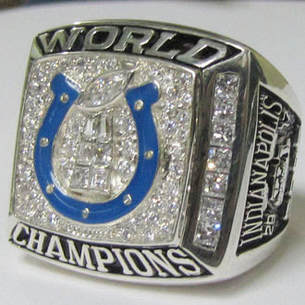 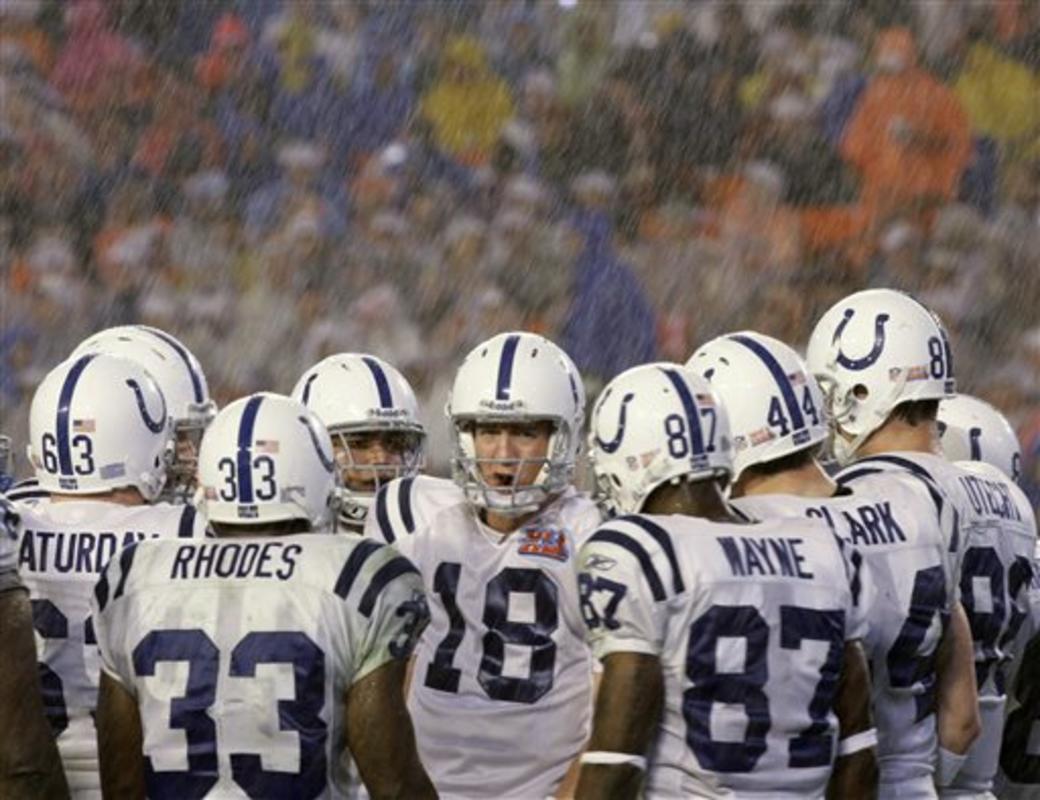 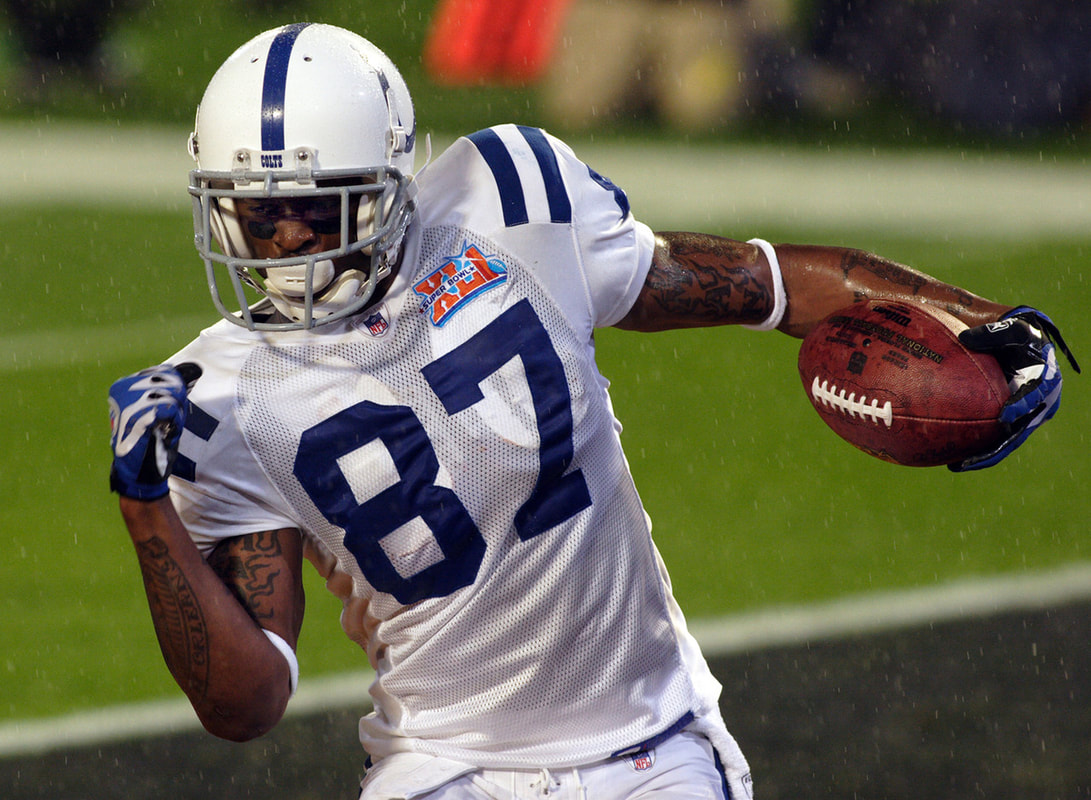 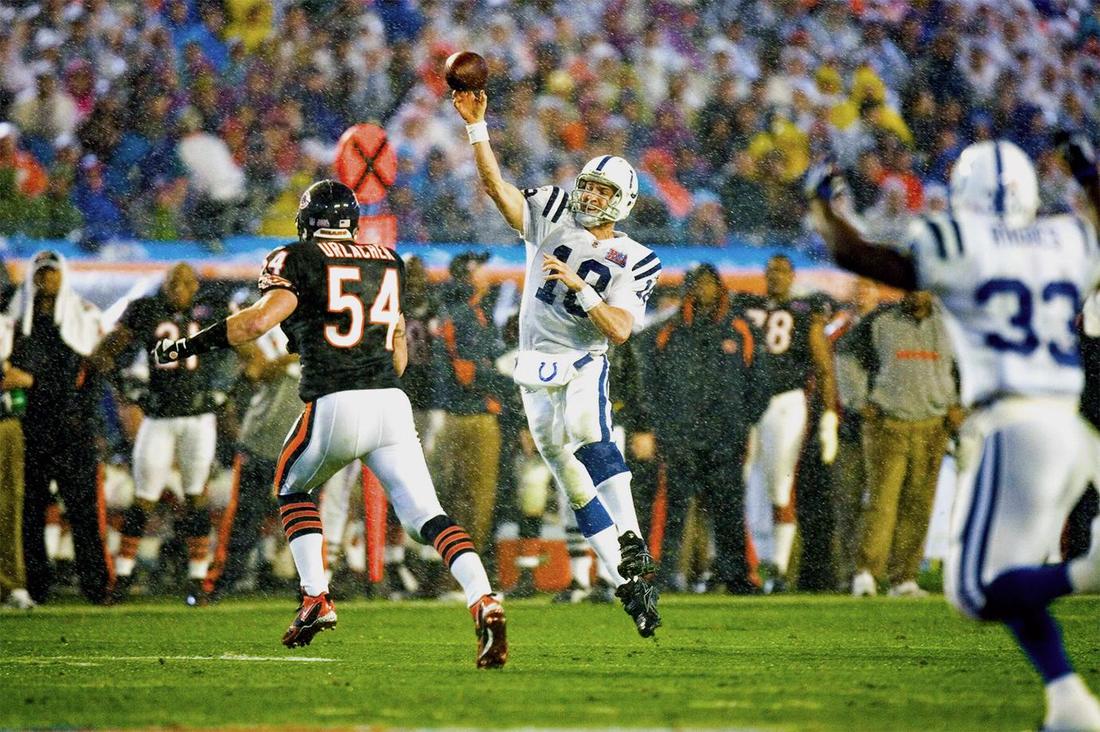 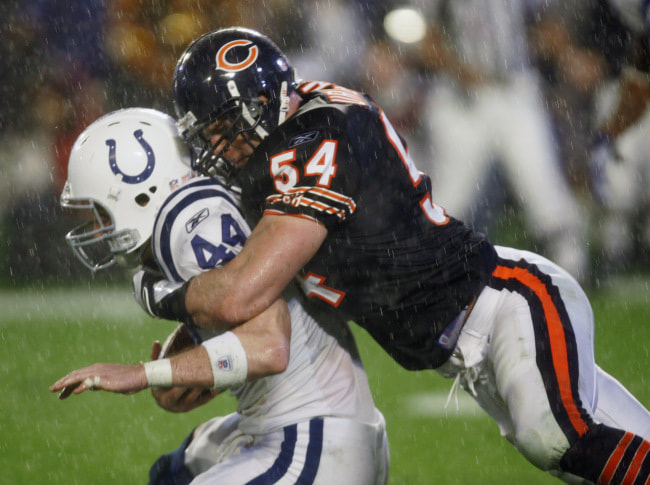 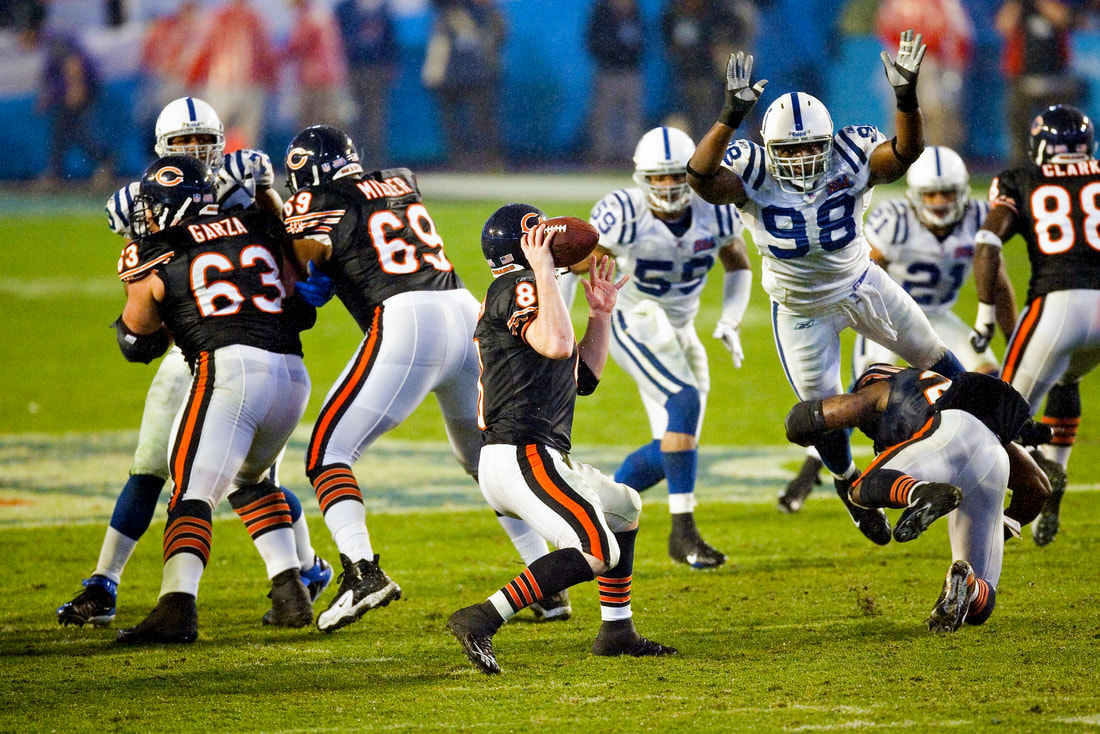 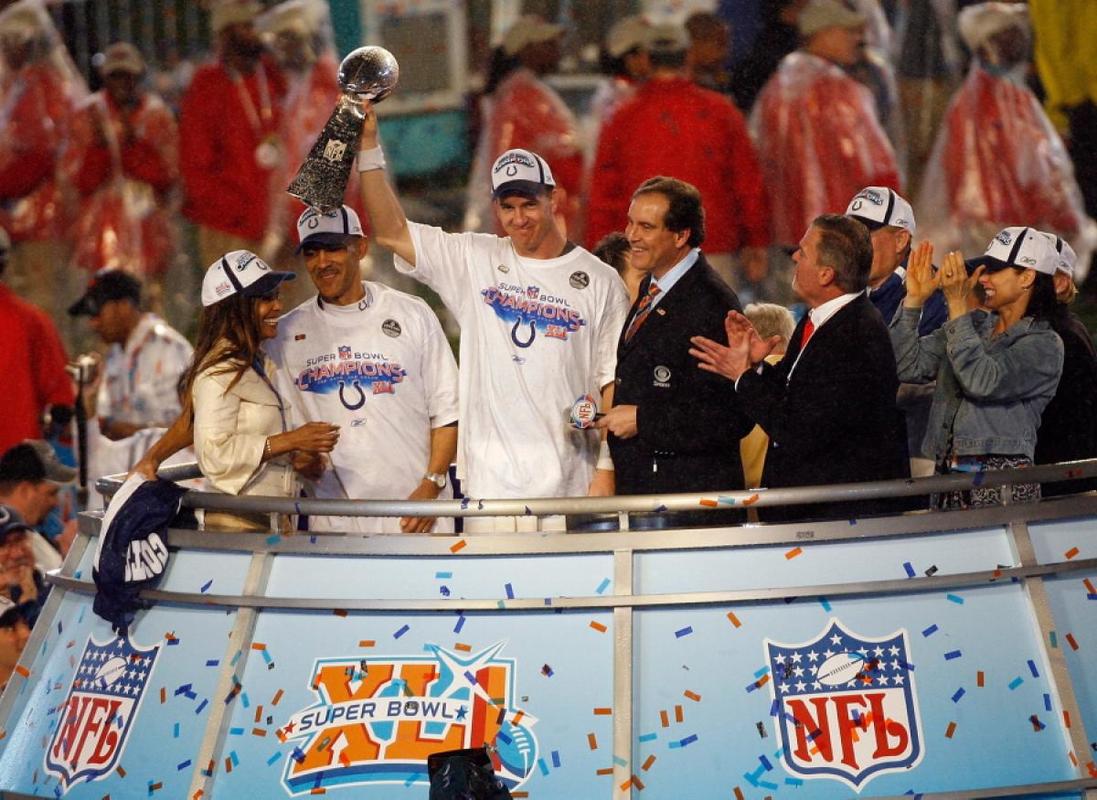 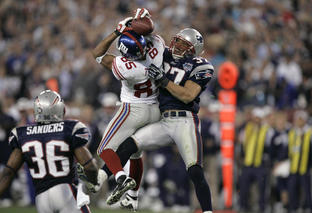 ​​The Giants shock victory of the 17-0 New England Patriots is arguably a bigger upset than even their cross-town rivals Jets' victory over the Baltimore Colts.....
​
UA-43492470-1