After having lost in the second Super Bowl, and having come up short in four of the first six AFC Championship games following the 1970 AFL-NFL merger, the Oakland Raiders finally reached the big game again. And once there, they had only one intention. 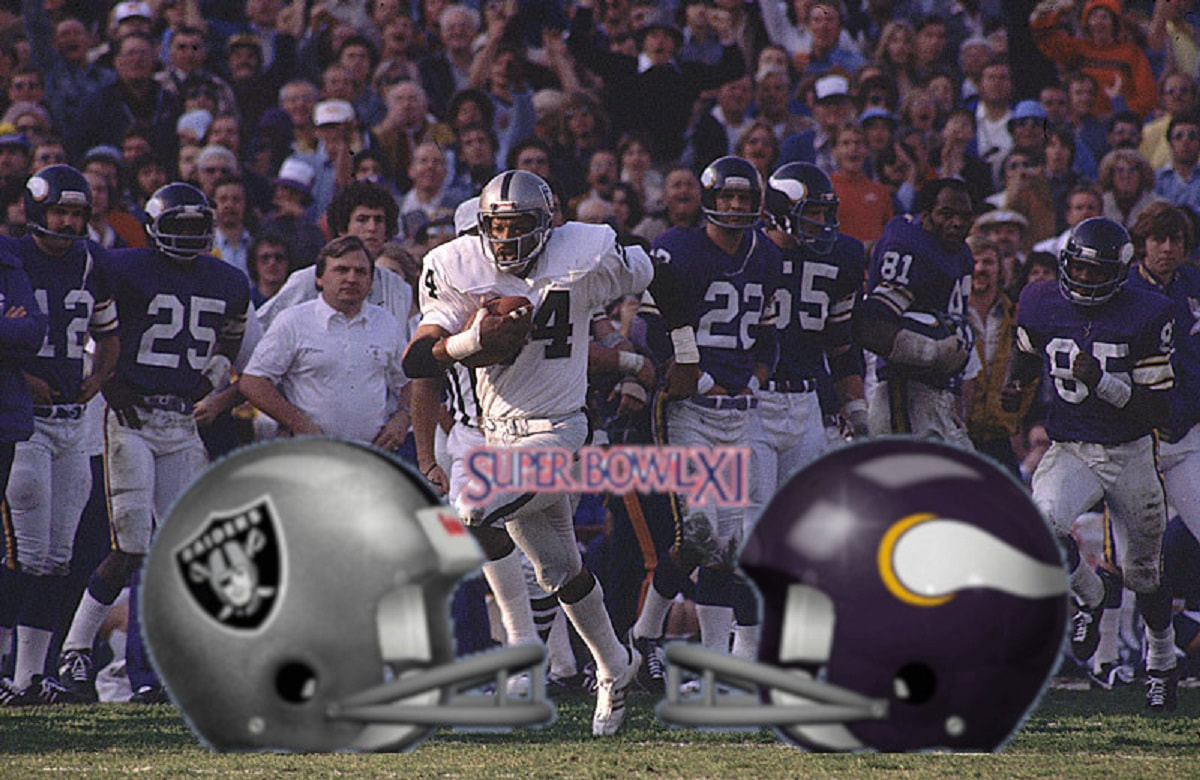 Following a scoreless opening quarter, the Raiders served notice to Minnesota that they were very much on their way to their fourth Super Bowl defeat (including their third in four years). An Errol Mann field goal was followed by two short-range scoring plays on the back of a Dave Casper 1-yard grab and a Pete Banaszak 1-yard scoring play respectively. Aside from a missed extra point on the second touchdown, the Raiders had dominated and led 16-0 at halftime.

A single Oakland field goal in the third period extended the lead to 19-0, before the Vikings pulled a touchdown back when Fran Tarkenton hit Sammy White from 8 yards out, making the score 19-7 going into the final quarter.

The Raiders pulled further ahead following another short-range Pete Banaszak scoring plunge, but it was Willie Woods' 75-yard interception return that put the final nails in the Vikings' Super Bowl coffin.

Although the Vikings would pull back another touchdown making the final score 32-14, there was no doubt whatsoever who the better team was on the eleventh Super Sunday. 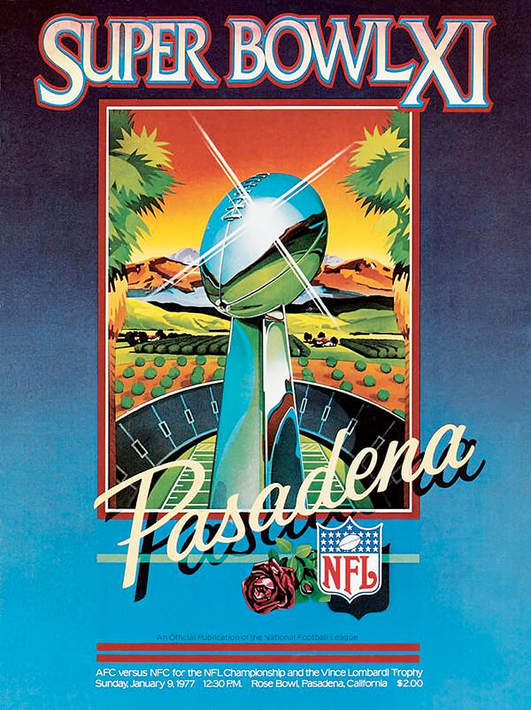 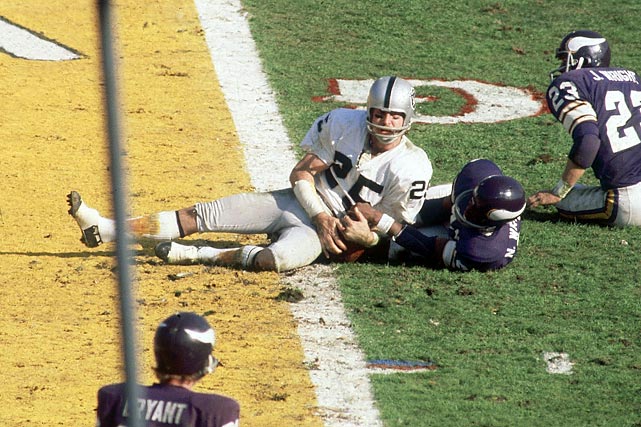 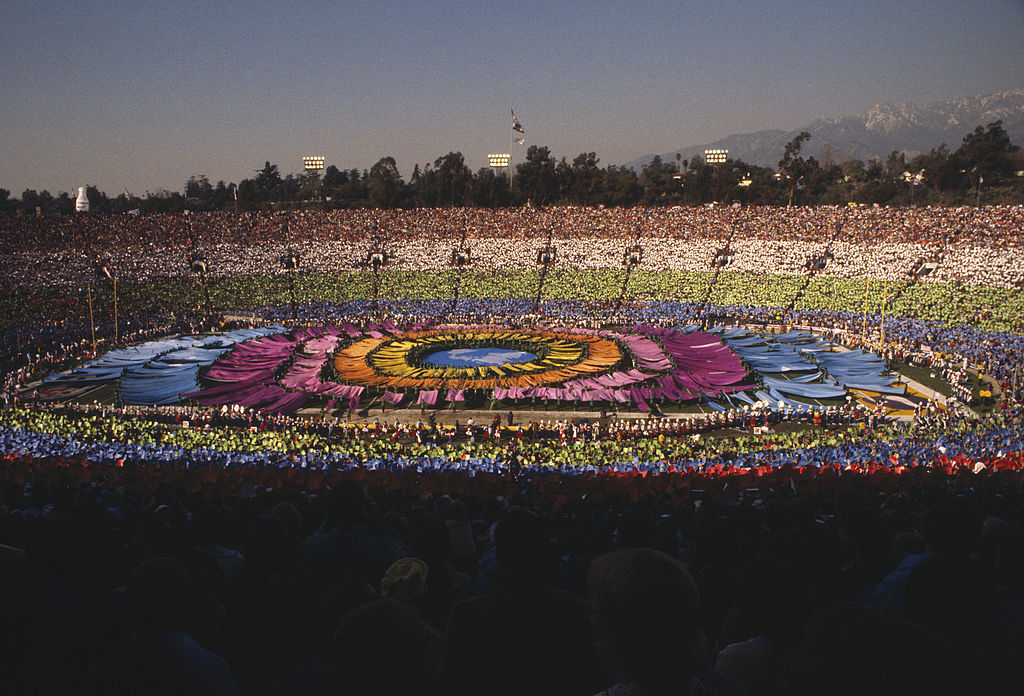 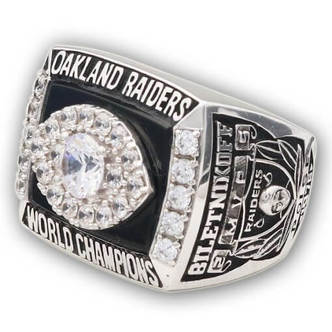 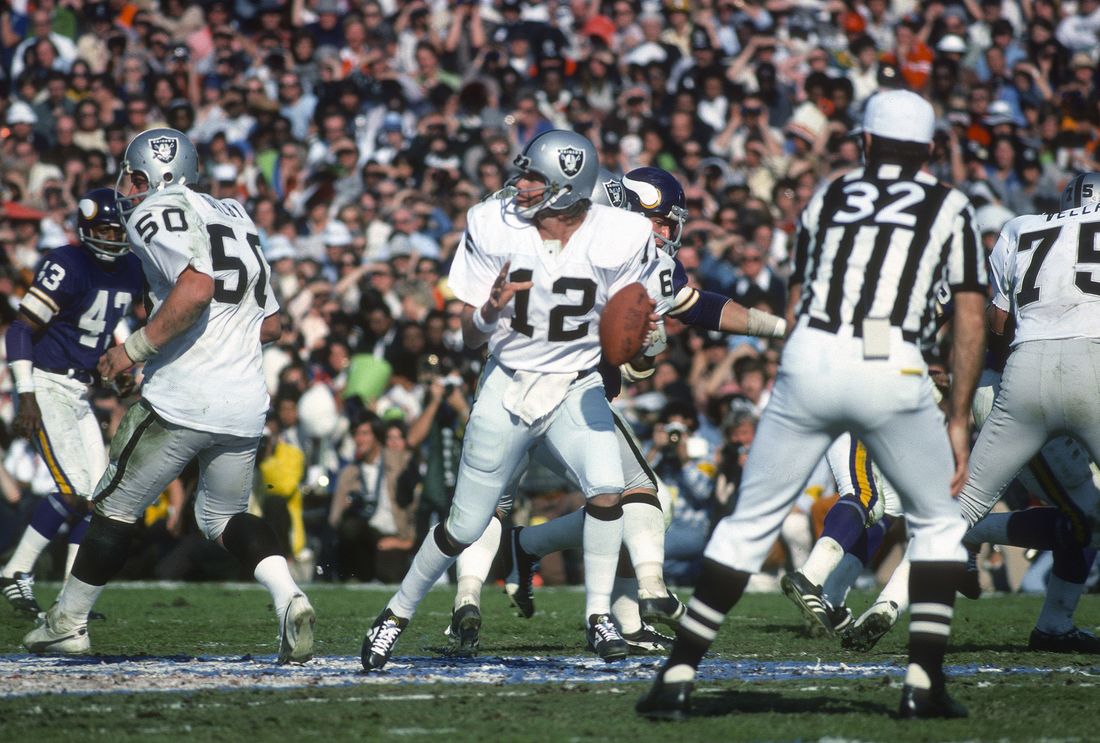 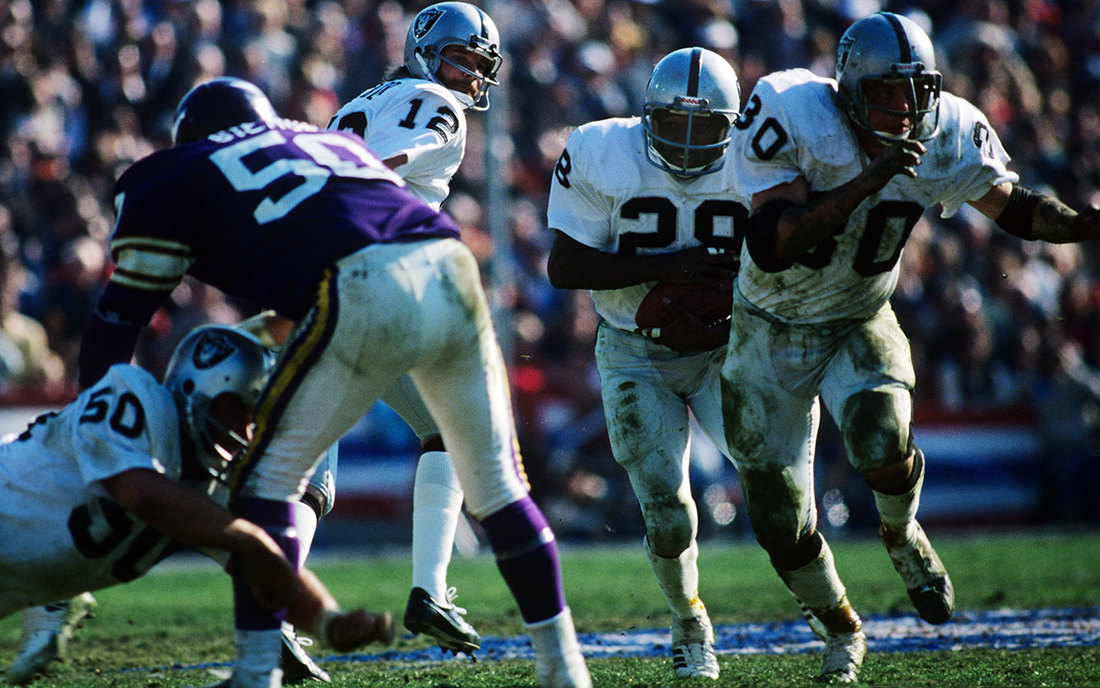 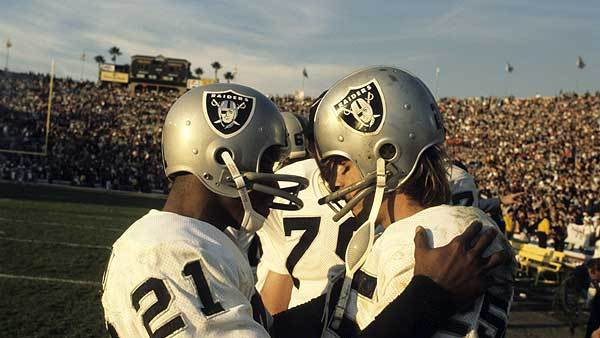 No national anthem was performed before Super Bowl XI. It was the first time before the championship contest that "America The Beautiful" was performed instead.

Disney's halftime show was the first time that the attending audience was encouraged to anticipate in the show itself through the use of colored placards. This would be something that would continue, right through to the present day.

Super Bowl XI was the last Super Bowl (considering the following year was played indoors) to begin and end in bright sunlight. By the time the contest returned outdoors for Super Bowl XIII, the game's kickoff time had been moved to a more prime-time 4/5 EST slot.

Raiders' Hall of Fame punter, Ray Guy, entered the game never having had a punt blocked. A blocked kick early in the contest would be the first of his career. 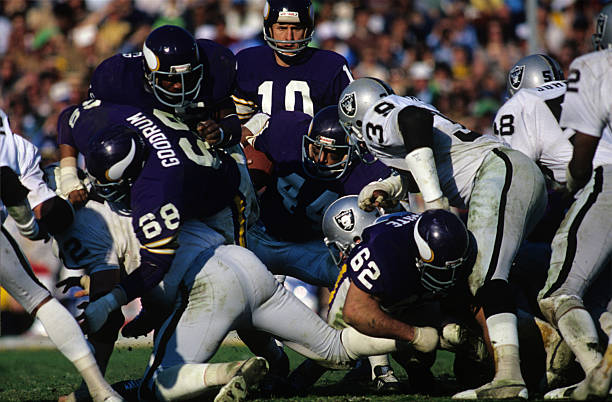 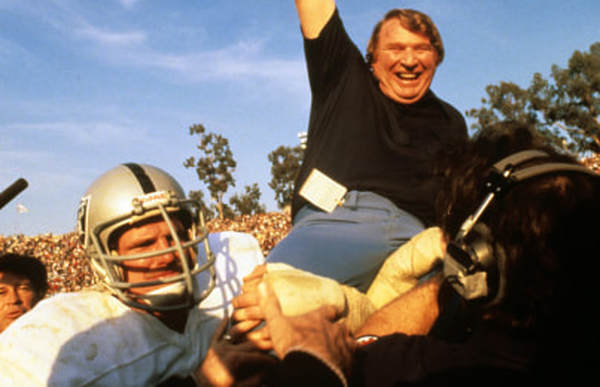 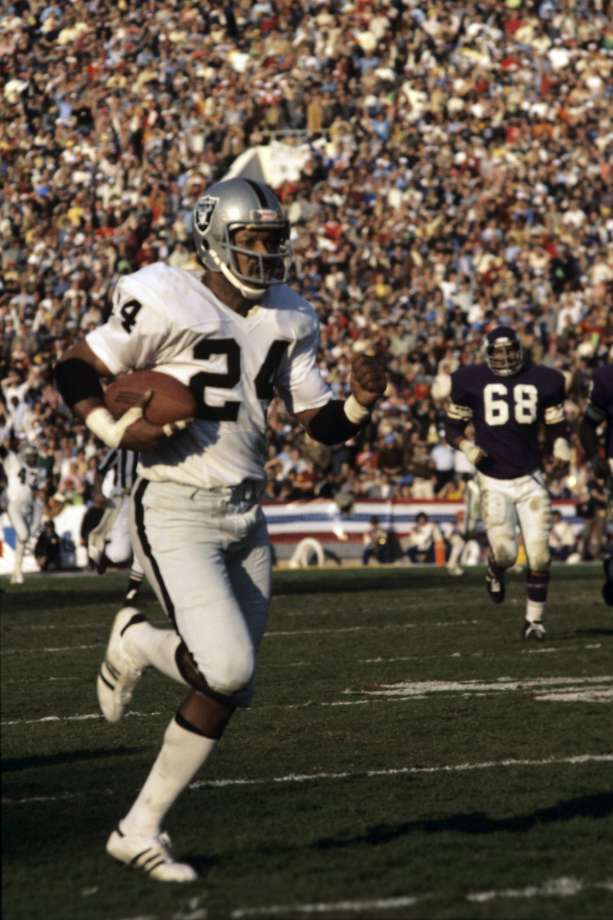 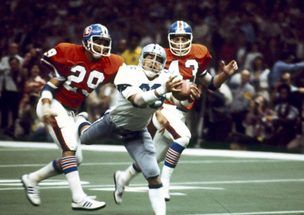 In the first Super Bowl to be played indoors, inside the Superdome in the Big Easy, New Orleans, the Dallas Cowboys took control from the start....
UA-43492470-1