​​​​Meeting for a record third time in the Super Bowl, the Dallas Cowboys and the Pittsburgh Steelers battled it out in the Arizona desert, in Sun Devil Stadium in Tempe.

Unlike their meetings of the 1970s, however, it was the Dallas Cowboys who were in the middle of a dynastic run, as by game's end, they would collect their third Super Bowl victory in four seasons.

Initially, the Cowboys were in control, taking a 10-0 lead in the first quarter, and stretching it to 13-0 deep into the second period. However, Neil O'Donnell would drive his team steadily down the field, aided by some spectacular catches from his wide receivers, and eventually find Yancey Thigpen in the end zone to narrow the gap to six points and make the halftime score, 13-7.

Although Dallas would retake the double-digit advantage off the back of an Emmitt Smith touchdown run, Pittsburgh would close the gap to ten points with a field goal from Norm Johnson early in the final period. Then, a decision that swung momentum, if only temporarily, saw Pittsburgh attempt and recover an onside kick. Shortly after, Bam Morris rumbled over the goal line from a yard out, making the score 20-17 in the Cowboys' favor.

As Pittsburgh were driving late in the contest, however, O'Donnell threw the first of two late and devastating interceptions to Cowboys' cornerback, Larry Brown. Brown had good returns on both, one of which Emmitt Smith converted into his second touchdown of the game, making the final score, 27-17. Brown was awarded MVP honours due to how key his interceptions were in sealing the contest. 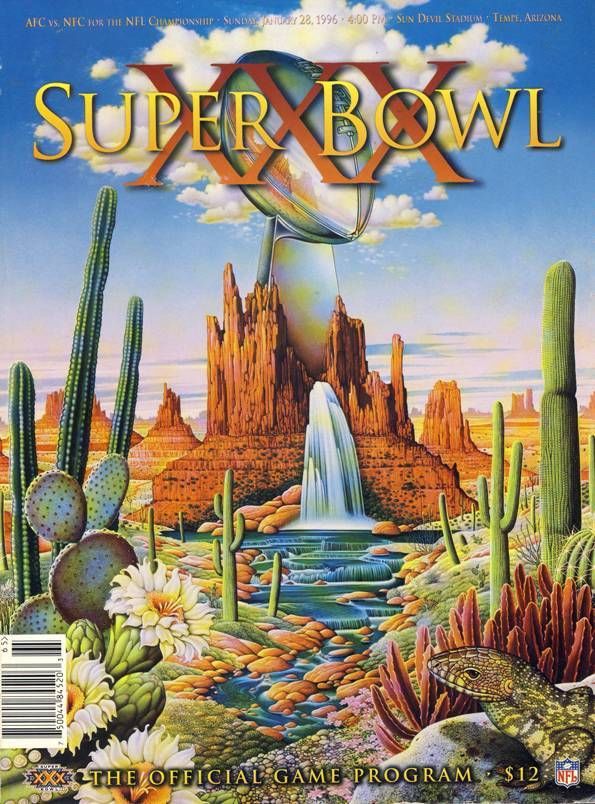 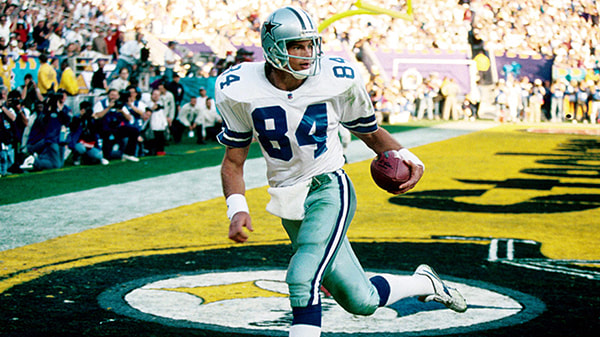 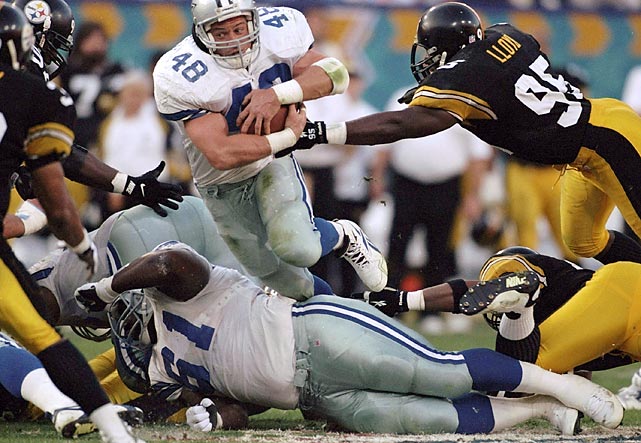 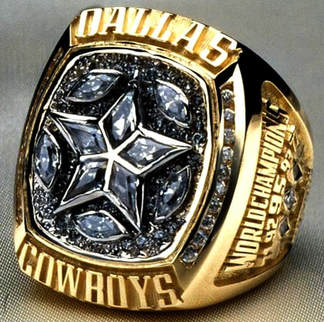 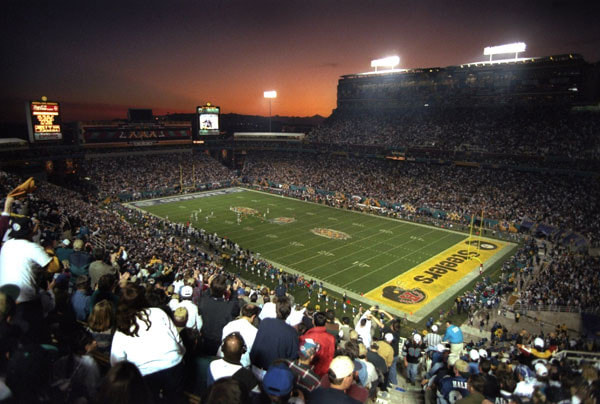 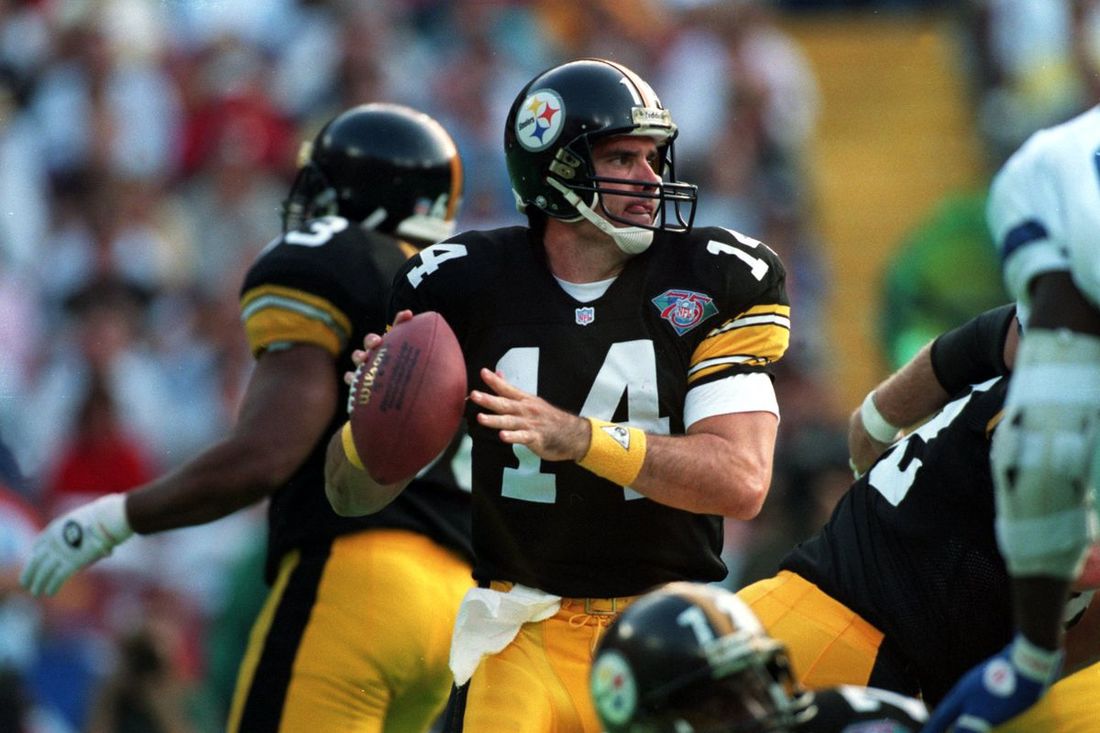 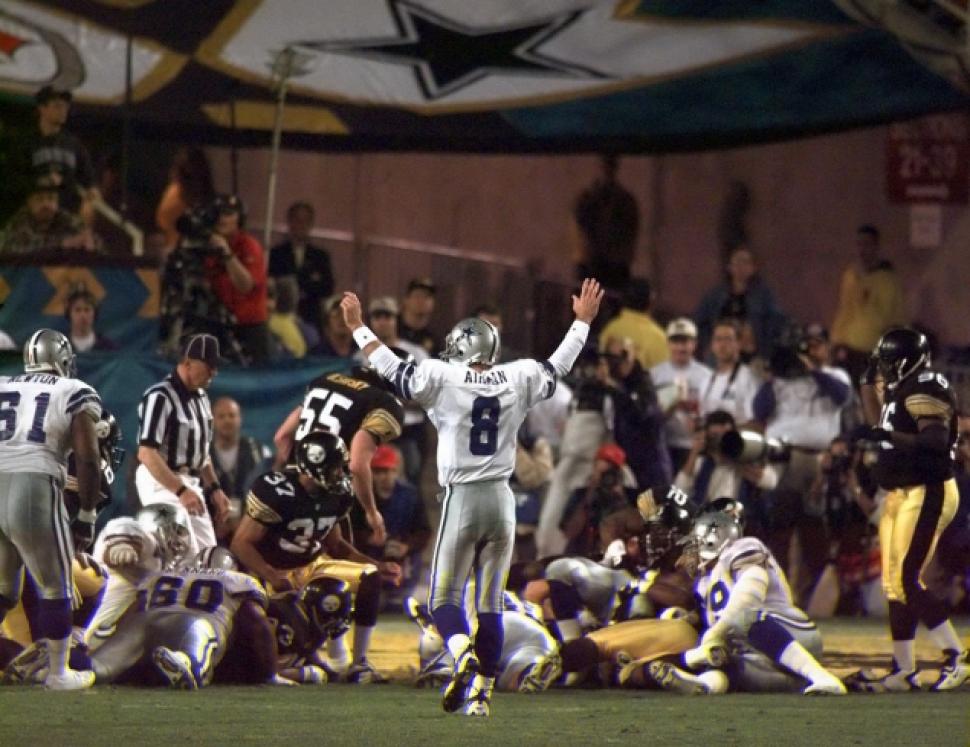 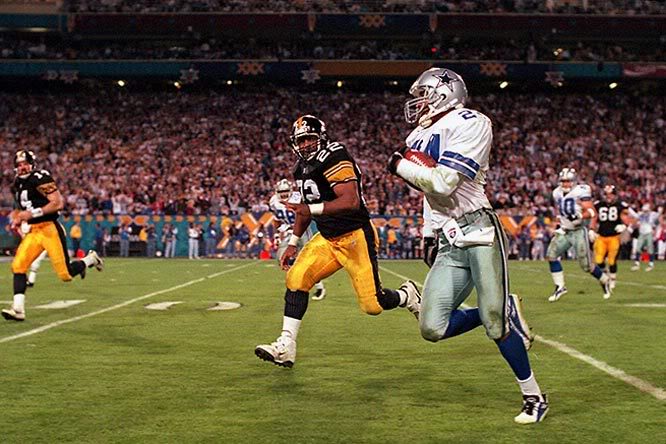 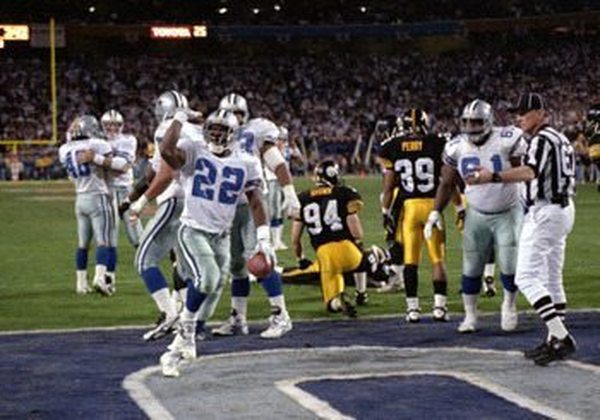 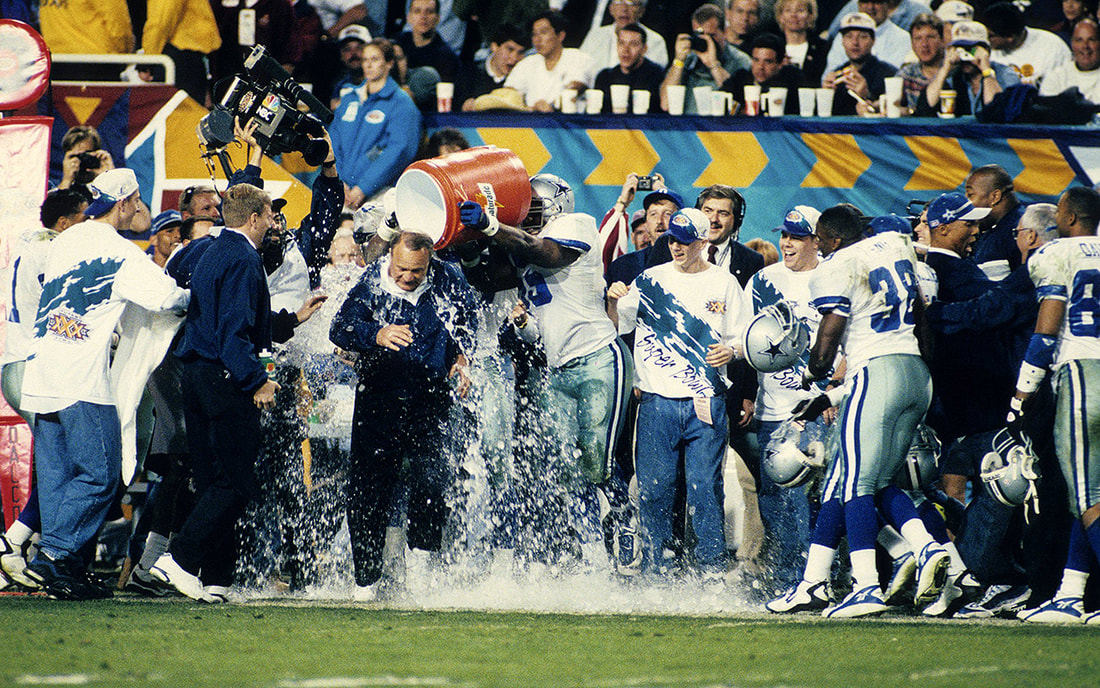 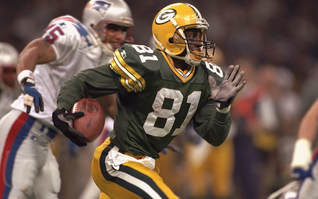 While many anticipated the Green Bay Packers would reach Super Bowl XXXI, hardly anyone had picked the New England Patriots to be there....