​​​​The Baltimore Ravens arguably put on one of the best defensive displays on a Super Sunday since the Chicago Bears in Super Bowl XX. In a game where many believed an upset would come from the New York Giants, the Ravens defense - with a healthy dose of spectacular special teams play - put an end to such a notion shortly after the halftime break.

By the end of the contest, which ended 34-7 in the Ravens' favor, Baltimore had limited the Giants to a mere 152 yards of total offense, sacked their quarterback, Kerry Collins four times, and caused five turnovers. Even more depressing for the Giants was the fact that every single offensive possession except their final one (which ended when the clock ran out) would end in either a punt or a turnover. New York's only score would come on a special teams play when Ron Dixon returned a kickoff 97 yards for a touchdown. This, however, was sandwiched between two huge scoring plays for Balitmore - a Duane Starks 49-yard interception return, and a Jermaine Lewis 84-yard kickoff return for touchdowns which essentially stole any glimmer of momentum the Giants may have seen.

Baltimore's linebacker, Ray Lewis, was voted the game's MVP in light of the solid game he turned in - including four blocked passes at the line of scrimmage. He was the first linebacker to receive the award since Chuck Howley thirty years earlier in Super Bowl V.​ 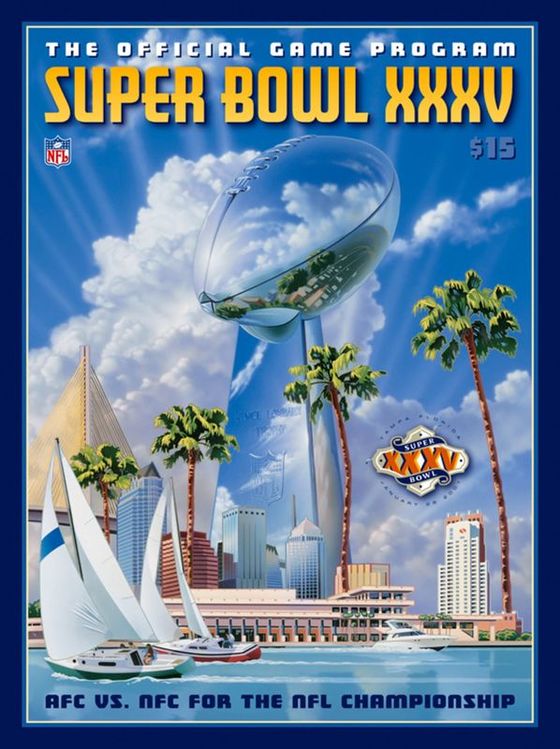 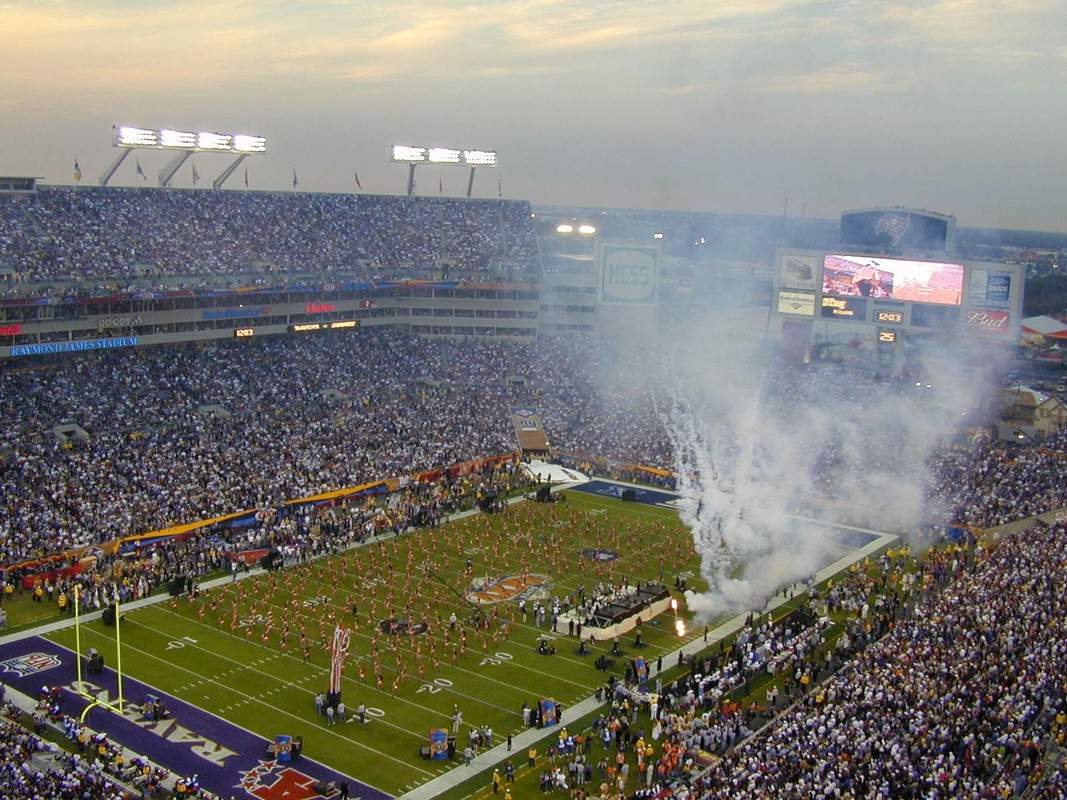 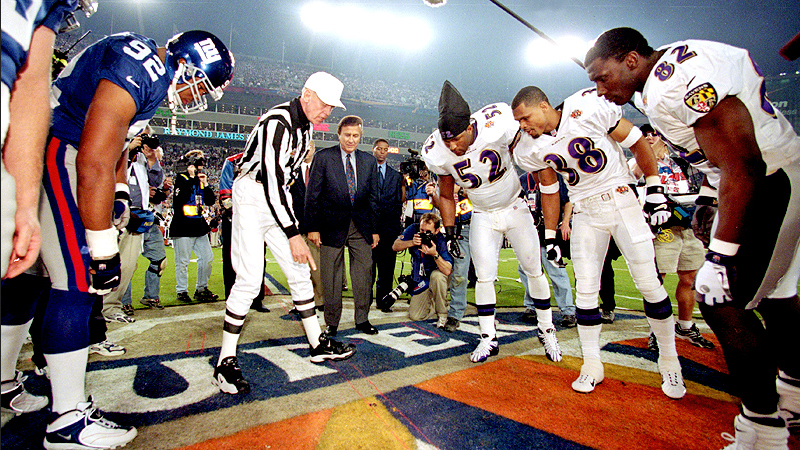 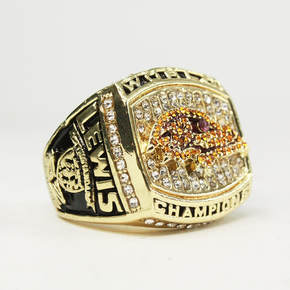 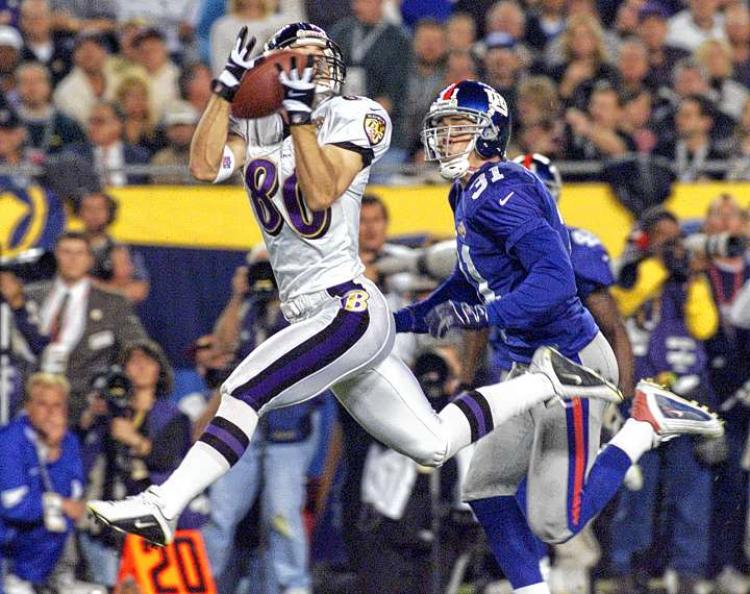 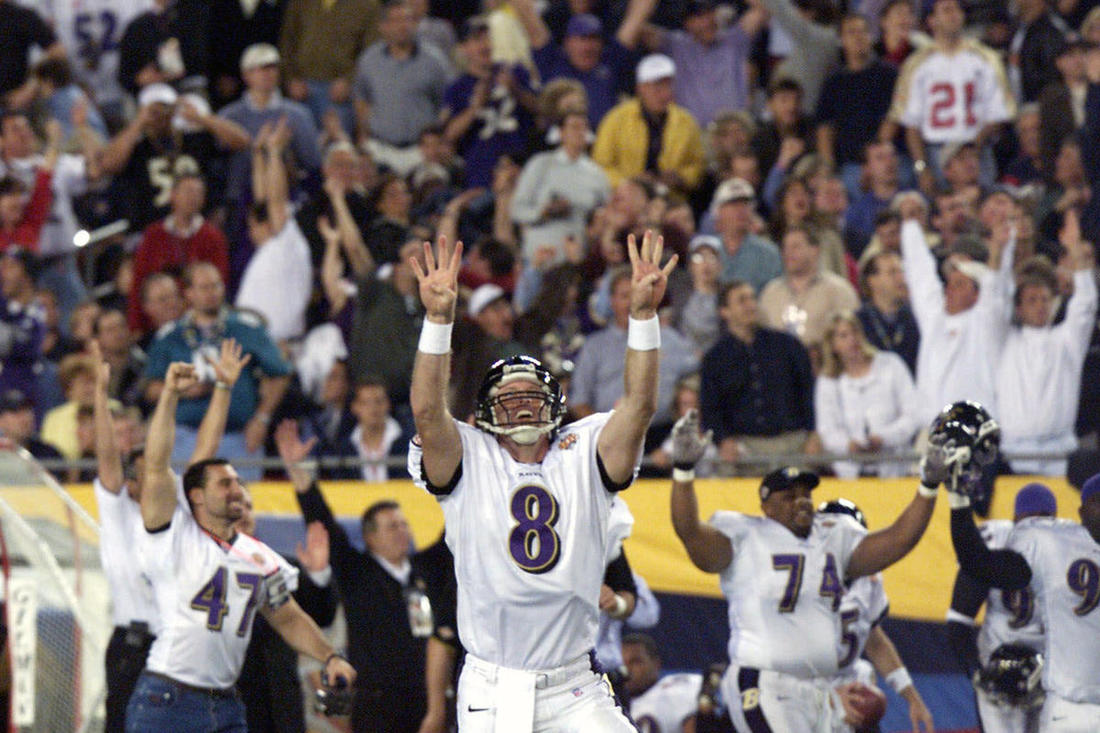 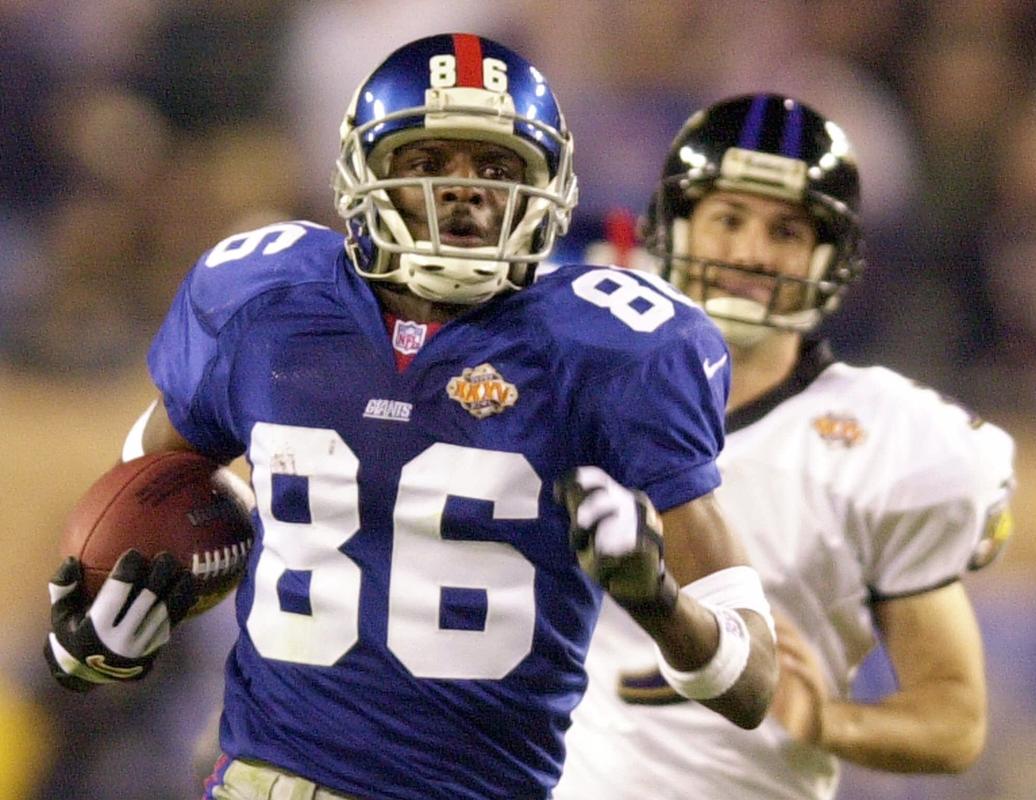 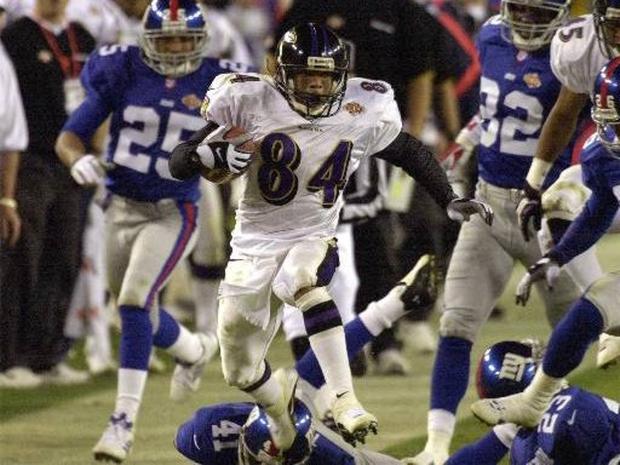 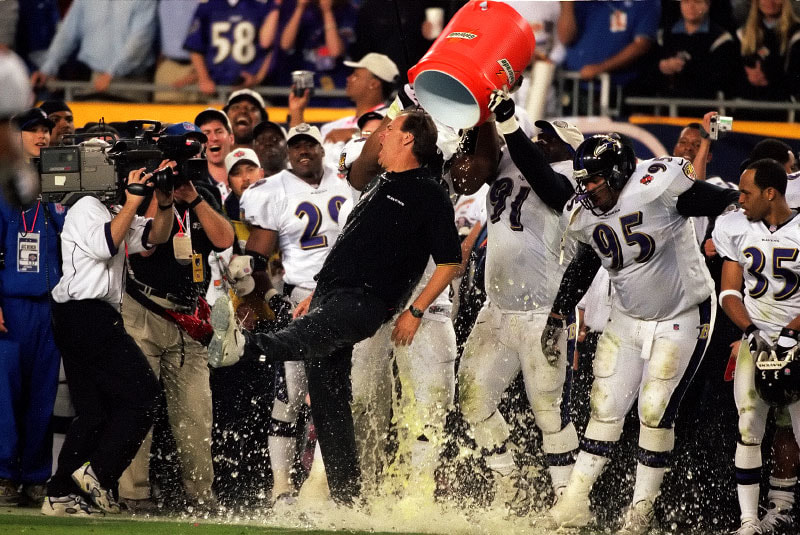 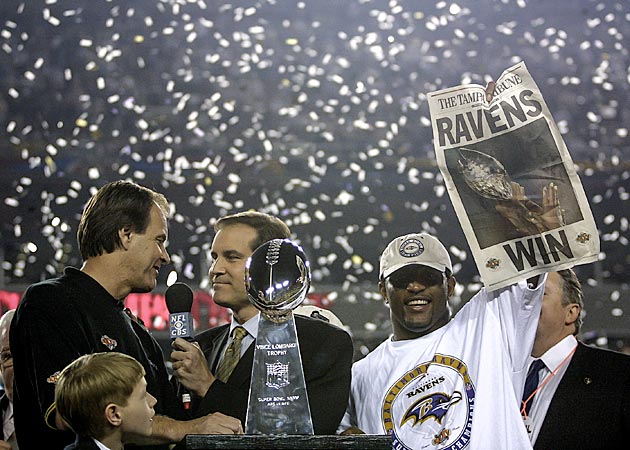 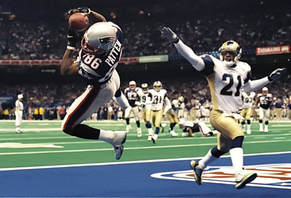 ​​In arguably the greatest Super Bowl upset since Super Bowl III, Tom Brady and the Patriots took the place of Joe Namath and the Jets....